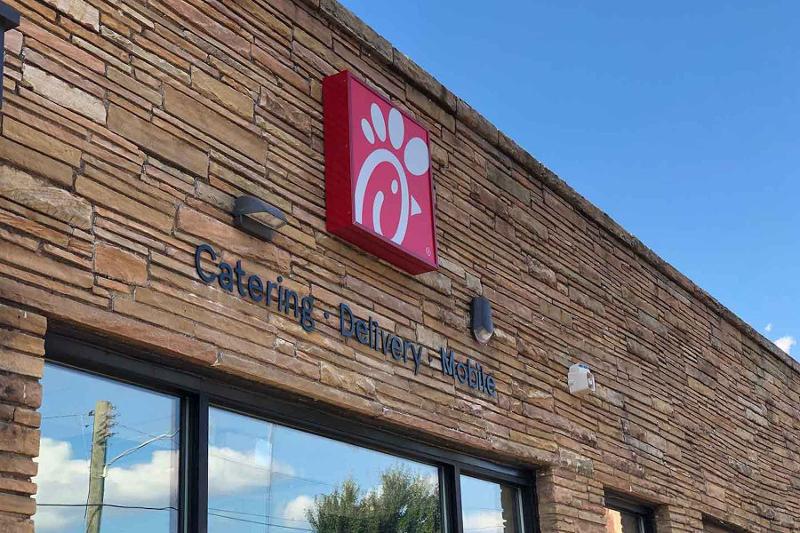 On Monday, Dubai-based shared kitchen company Kitopi said it had raised $60 million in Series B financing, with plans to use the funds to further its growth in the U.S. The company had previously raised $27 million.

In the process, it joins numerous other ventures, backed either by private investors or strategic companies, all looking to jump on the shared kitchen bandwagon. The effort is luring some interesting names into the business, too, from parking lot companies to shopping mall developers. Consider:

Simon Property Group and hotel company Accor SA are working together along with SBE Entertainment Group to develop about 200 ghost kitchens around the country, according to the Wall Street Journal.

Uber founder Travis Kalanick has $400 million to set up his ghost kitchen company, CloudKitchens, around the world.

Wendy’s is testing the idea. Chick-fil-A is also working on ghost kitchens in various forms. Restaurateur Robert Earl is developing a concept to go into ghost kitchens. Clark Crew BBQ, the new concept developed by pitmaster Travis Clark and the company formerly known as Famous Dave’s, also plans to use ghost kitchens.

Even the delivery providers have ghost kitchens.

This is an awful lot of investment in an awfully short period of time. We can’t think of a business model trend that has taken off this forcefully this quickly. Well, OK we can: frozen yogurt. Twice.

There is a lot to like about this idea from a restaurateur’s perspective. It gives chains a place to concentrate their delivery attention. Takeout, if you haven’t heard, is a huge deal in the restaurant business, so it makes all sorts of sense that companies would share services to concentrate on a specific type of consumer.

This different business model gives restaurant companies an opportunity to try out a new concept or a new market at a lower entry cost. At a time when labor costs are pressuring margins and traffic growth is limited, such thinking is necessary.

Jim Collins, CEO of Kitchen United, said at the ICR Conference in January that restaurants operating in his company’s locations generate earnings before interest, taxes, depreciation and amortization margins “north of 20%.”

That said, as Collins noted, “consumers mess everything up.” Kitchen United initially planned delivery-only locations but ultimately evolved into a takeout-and-delivery concept because customers wanted to order their food at the ghost kitchen.

As my colleague Peter Romeo noted recently, a lot of restaurateurs are spooked by these ghost kitchens, worried about what the influx of low-cost operators will do to their restaurants. My view: probably not all that much.

For one thing, the restaurant business is difficult to break into. While ghost kitchens could enable low-cost operators to undercut local restaurants’ prices, it is still enormously difficult to attract consumers with an unknown brand. That ghost kitchen concept will still need to employ the basics, such as offering good food.

What’s more, that delivery-only concept will have to convince consumers while providing them with food in its lowest-quality form. While consumers have shown a willingness to tolerate lower quality, so long as they can get it delivered, it’s still difficult to imagine a concept generating a lot of consumer interest by introducing them to cold food.

That will give a major advantage to menu types with a long shelf life or to local or chain restaurants already well-known to the consumer. In short: The companies that stand to benefit the most already have established brand names.

All that said, the influx of so many ghost kitchen ideas into the market is on its own cause for skepticism. The industry will see a lot of these shared kitchens coming online shortly at a time when there remain significant questions about the future of the delivery business—particularly with a potential recession around the corner.

Many of these kitchens are going into malls or parking lots that weren’t necessarily developed for takeout food in the first place. Remember: Delivery drivers control the delivery process, and if they can’t access the delivery-only kitchen, what’s the point?

These folks don’t make much money on a per-hour basis, at least according to some critics, so any ghost kitchen will need to be as convenient as possible because they’re going to want to get that delivery done quickly.