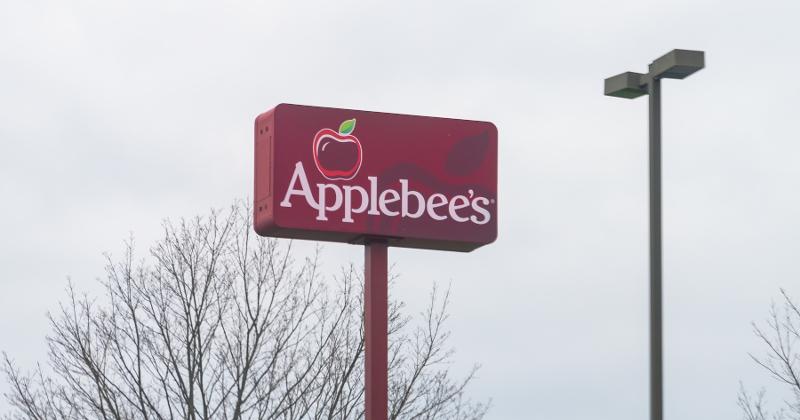 SSCP Management, an operator of Applebee's and other brands, has acquired 12 Applebee's restaurants in Virginia from fellow operator Apple Investors Group.

The deal brings SSCP's Applebee's network to 80 stores and takes it east of Texas for the first time. The Dallas-based company also operates Sonic Drive-In, Roy's Hawaiian Fusion and Cicis Pizza restaurants for a total of about 400 units in 25 states.

“We are excited to continue to grow the Applebee’s brand and our collective business,” said SSCP President Chris Dharod in a statement. “Andy (Patel, head of Apple Investors Group) and his team have served this state’s communities well and we are thrilled to take the baton from here.”

SSCP has been an Applebee's operator since 2008, when it bought restaurants in Texas. Dharod is credited with creating Applebee's popular $1 margarita promotion known as the Dollarita.

Apple Investors Group owned 45 Applebee's and 19 Pizza Huts as of August 2021, according to Franchise Times. The sale shrinks its Applebee's system by about a quarter.