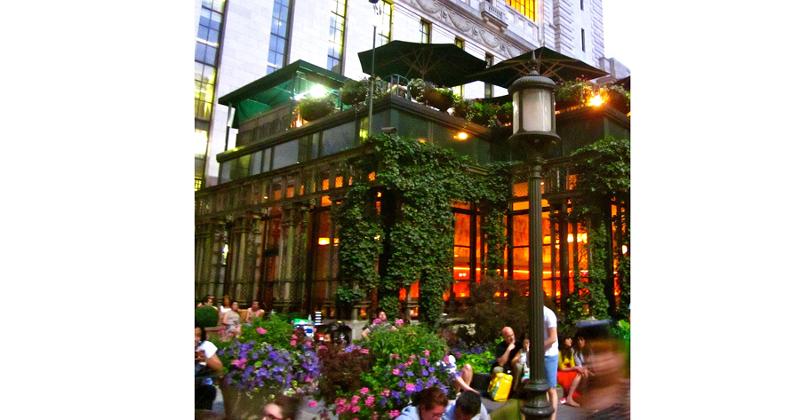 Multiconcept operator Ark Restaurants posted a net loss of $554,000 on revenues of $41.7 million for the fourth quarter ended Sept. 28.

The figures compare with a year-ago net profit of $1 million on sales of $40.6 million.

Management noted the impact of higher labor costs and challenges posed to one of its high-volume restaurants near New York City’s massive Hudson Yards mixed-use project. Ark took a $2.9 million write-off because of the effects on Clyde Frazier’s Wine and Dine, a sizable restaurant on Manhattan’s Far West Side, just north of the Hudson Yards complex.  Ark CEO Michael Weinstein explained that construction on Hudson Yards snarled traffic in the area, and restaurants in the complex are posing competition for Clyde's.

The operator of 20 full-service restaurants and 17 quick-service outlets finished its fiscal year with a profit of $2.7 million, down 42.5% from fiscal 2018, on revenues of $162.4 million, up 1.5%. During the year, the company closed Durgin-Park, the landmark restaurant it operated in Boston’s Faneuil Hall, because of a drop in traffic.

It also acquired JB’s on the Beach, a high-volume establishment in Deerfield Beach, Fla., for $7 million.

Ark is one of the industry’s few publicly owned multiconcept operators. It operates several of the nation’s largest restaurants, including Bryant Park Grill in New York City and Sequoia in Washington, D.C. Most of its holdings are located along the Eastern Seaboard and in Las Vegas.