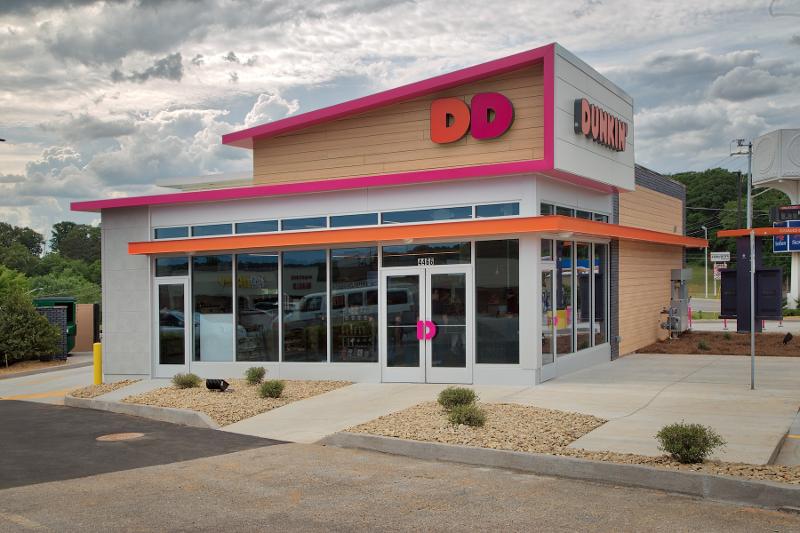 George McAllan, a former vice president of international operations for Dunkin’, will be Southeast’s CEO.

In addition to the 47 locations, Askar has agreed to develop locations in Broward and Dade counties over the next five years.

McAllan called South Florida “a significant growth market” for Dunkin’. “Our focus for the near future will be on improving our stores’ customer service and processes, along with remodeling with the new Dunkin’ footprint, as well as establishing new restaurants in the marketplace,” he said in a statement.

Dunkin’, like many other legacy franchised brands, is undergoing a massive shift in its operator base, particularly as the company prepares a program to remodel its more than 9,000 U.S. locations, all of which are franchisee-owned.

In Askar Brands, it also gets the type of operator many franchisors covet: a large-scale, multibrand franchisee.