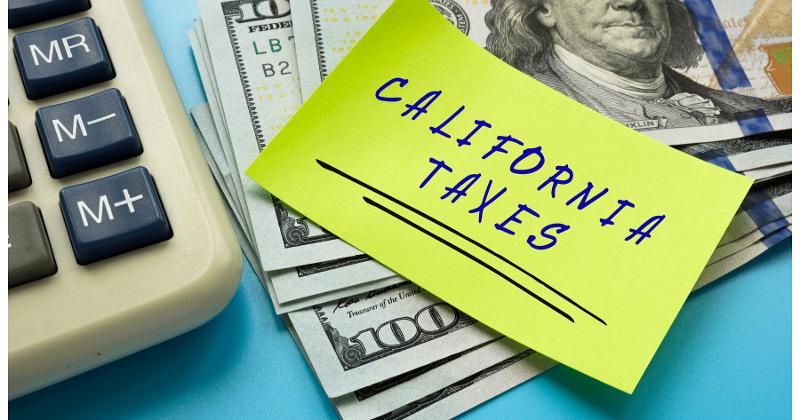 Nearly 20% of California restaurants were found to have used technology to cheat on taxes./Photograph: Shutterstock

A 5-year audit of restaurants in California has revealed that about 1 in 5 were using technology to cheat on state and local taxes.

The probe concluded in 2019 but the results were not divulged by the California Department of Tax and Fee Administration (CDTFA) until Bloomberg’s tax trackers filed a formal request for the findings under the state’s equivalent of the U.S. Freedom of Information Act.

The limited data provided by the CDTFA shows that 410 of the 2,197 restaurants monitored between 2014 and 2019, or 19%, used devices called zappers and supporting software in their POS systems to under-report taxable revenues. The illegal set-ups essentially diverted sales from the sums used to calculate how much a restaurant owed in sales taxes.

However, the CDTFA says the findings are not projectable to the state as a whole because the audit was limited in both absolute numbers and geographic extent.

“The pilot was not expanded statewide,” the agency said in releasing the data. “As such, it would not be accurate to draw statewide conclusions from some of these limited figures.”

Criminal investigations were conducted on 19 transgressors, and charges have been brought against four of those. The department said it is seeking unpaid taxes and applicable penalties from a larger group of violators.

The amounts hidden from aggregated financial data range as high as $1.2 million, the CDTFA said.

It did not reveal how much in total it anticipates collecting as a result of the probe.

Zappers take a number of different forms, from memory sticks to software. The versions all mask sales of a determined volume or type, lowering the establishment’s tax assessment accordingly. In many instances, the savings are shared with the staff, in part to buy its complicity.