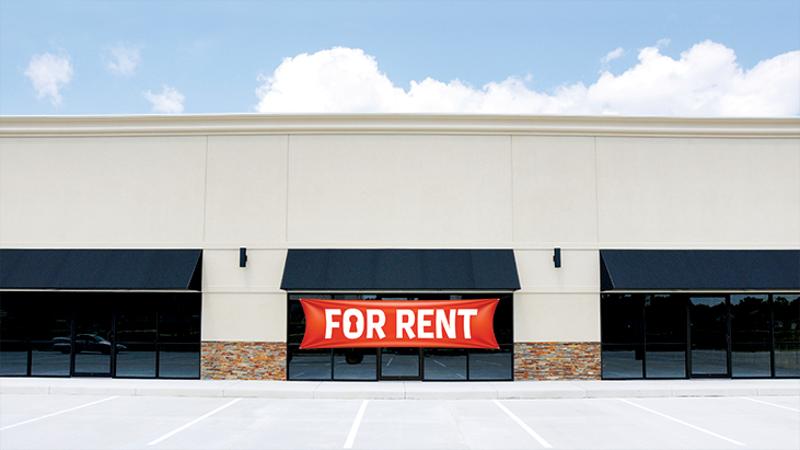 At a time when the country is seeing established, successful concepts close or relocate because of rapidly escalating rents, operators are focusing on other ways to make a lease still work for them.

Frank LeClerc, CEO of Au Bon Repas, which operates four French restaurants in San Francisco, advises restaurateurs to ask for other favorable terms if the rent is high, such as long-term leases, transferable leases or tenant upgrades to make a deal.

If the landlord refuses to make any improvements, try to get a long-term lease and lock in the rent rates, says LeClerc, who is operating in a market where rents have risen significantly while location inventory remains low. For Au Bon Repas’ latest restaurant, Gaspar Brasserie, which opened last May, the lease is for 19 years. “By building our business and increasing customers, we add value to (the landlord’s) business,” LeClerc explains. “The longer you can get in lease length, the better it is for you.”

When it comes to negotiating, understand the needs of a landlord and how your concept can meet those needs. And don’t be afraid to walk away if the numbers don’t work, he and other operators say. For many operators, leases total 8 to 10 percent of sales, or 6 to 7 percent for large chains. So for something that’s among the top three expenses on the P&L statement, it’s important to go to the table ready. Here are some ways to do that:

After doing research and realizing the owners of a shopping center in Cary, N.C., were eager to fill a space, franchisees of Famous Toastery were able to secure a 10-year lease with two five-year options to renew, says Robert Maynard, cofounder and CEO of the Davidson, N.C.-based, six-unit breakfast-and-lunch concept.

The owners of the shopping center were investors who wanted to sell the center after remodeling it. The Famous Toastery unit opened in the fall in an ideal corner location with plenty of patio space, a spot it had locked in before the shopping center was sold for $60 million in December. “We did our homework,” Maynard says.

“If [the rent] is above 9 percent of [predicted] sales, or we think the site is going to underperform because of the location, then we refuse it,” Schram says. “We have to do what is right for the brand.”