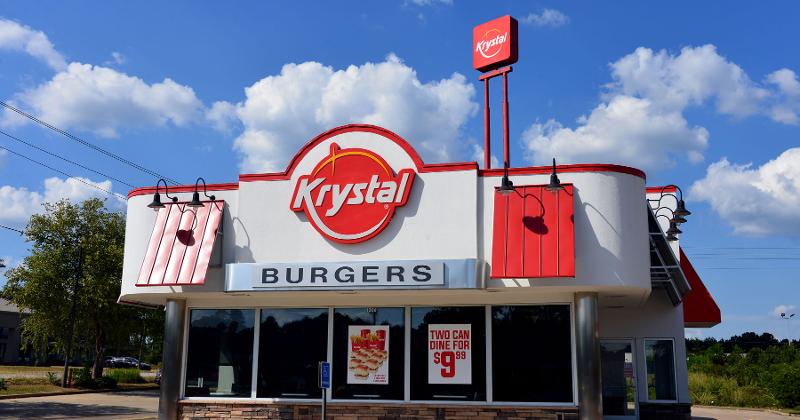 A federal bankruptcy judge this week has approved the sale of Krystal Corp. to one of its senior lenders in a deal valued at $48 million.

Fortress Investment Group, which controlled some of the burger chain’s debt, acquired the company with a $27 million credit bid and is assuming $21 million worth of liabilities.

The Atlanta-based chain, which operates about 300 locations, filed for federal bankruptcy protection in January with $65 million in secured debt after closing 44 locations in December.

The company had some interested bidders as it entered the spring, but the pandemic and its widespread shutdowns of dining rooms altered the sale process, with at least some potential bidders backing off.

The $27 million credit bid from DB KRST Investors LLC, an affiliate of Fortress, was the only bid received by the auction deadline. A source said a few bidders continued to look at the chain in recent weeks, though none had a bid high enough to top the Fortress offer.

Sales at Krystal plummeted in the weeks after the coronavirus shutdown but, like many other fast-food chains with drive-thrus, saw significant improvement in recent weeks.

Krystal has seen its sales decline for years. System sales declined 9% last year to $343.7 million, according to data from Restaurant Business sister company Technomic. They have declined 16% since 2014, with average unit volumes down nearly 12% over that time.

A 2018 equity infusion cut the amount of debt on the company, and it brought in former McAlister’s Deli executive Paul Macaluso as CEO. The company took numerous steps to build sales, including an all-you-can-eat offer that executives boasted was a success and a scrape-and-rebuild remodel that also proved to generate sales, though it was expensive.

None of the efforts prevented Krystal’s financial deterioration. The company blamed “strong industry-specific headwinds” for hurting sales. Krystal defaulted on its debt last year and ultimately said it planned to sell as many as 150 locations to franchisees.

UPDATE: This story has been updated to correct Krystal's headquarters.