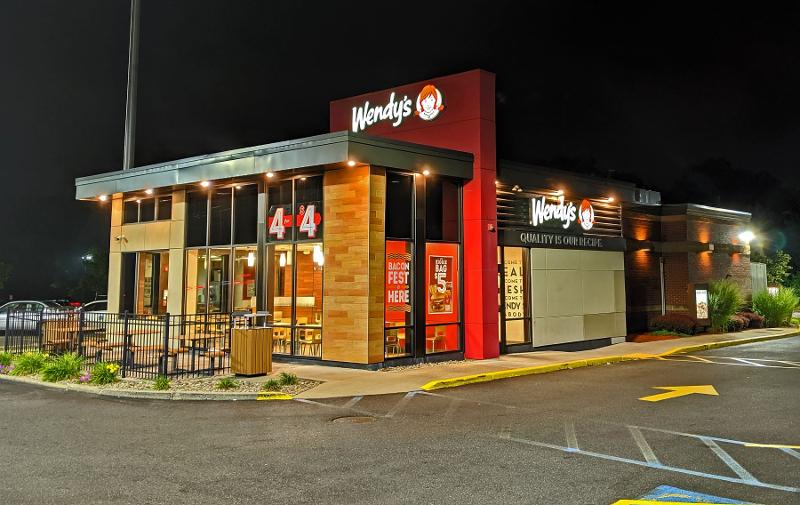 A federal bankruptcy court judge on Wednesday OK’d the $801 million sale of Pizza Hut and Wendy’s franchisee NPC International to another large operator, Flynn Restaurant Group, as well as five existing operators of the burger chain.

Flynn Restaurant Group (FRG), already the largest restaurant franchisee in the U.S., will get 925 Pizza Hut locations and about half of NPC’s 393 Wendy’s units.

Wendy’s, meanwhile, is buying the remainder of its units in the brand and plans to assign them to the five pre-approved operators.

The approval paves the way for the closure of the NPC sale, which has been delayed multiple times over differences between FRG and Wendy’s over planned investments in the restaurants and the franchisee’s operation of Arby’s and Panera units. Wendy’s and FRG, which had been mediating their dispute, reached an agreement earlier this month.

FRG already generates $2.3 billion in annual sales from 1,283 restaurants in the Applebee’s, Arby’s, Panera and Taco Bell systems. The NPC deal will close to double the number of locations it operates while adding two more brands to its portfolio. FRG is paying about $550 million for the NPC restaurants.

Both FRG and the five Wendy’s operators have said they planned to offer employment to most of NPC’s employees.

The sales are expected to close by the end of the second quarter.

NPC sought Chapter 11 bankruptcy protection in July after several months of speculation of a potential filing—the large operator, which had been the second biggest U.S. restaurant franchisee after FRG, had an enormous amount of debt left from a 2018 buyout.

The company closed about 300 of its Pizza Hut units to help pave the way for a sale and sought $725 million from buyers.

FRG is buying Wendy’s units in Salt Lake City, Central Maryland and Baltimore. The other Wendy’s franchisees will get locations in Kansas City, North Carolina and Pennsylvania.

In a statement, Pizza Hut said it was “pleased” the court approved the sale of its restaurants to FRG—which instantly becomes the Plano, Tex.-based chain’s largest operator.

“The agreement with Flynn Restaurant Group advances Pizza Hut’s transformation strategy focused on modern, delivery and carryout restaurants and outstanding service, while preserving thousands of jobs,” Pizza Hut CEO Artie Starrs said in a statement. “Flynn is an existing Yum Brands franchisee for Taco Bell that is well-capitalized, growth oriented and brings a strong track record of operational excellence. We are confident that Flynn’s ownership of these restaurants will make the entire Pizza Hut U.S. system stronger.”

UPDATE: This story has been updated to include comment from Pizza Hut.