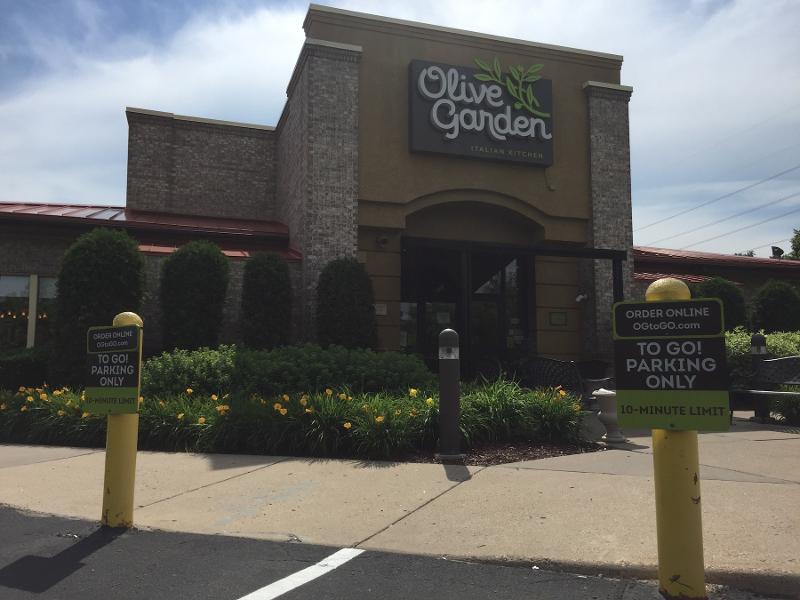 Wall Street cheered prospects for a federal stimulus deal Tuesday, and investors rewarded restaurants with the return of at least some of their lost valuations.

All major stock indexes gained at least 5% through midmorning trading: The S&P 500 index was up nearly 6%, for instance, as hope improved for federal assistance to help companies weather the coronavirus shutdown.

Restaurant stocks, in particular, were rewarded: The S&P 500 restaurant index was up 13% on Tuesday, and the vast majority of publicly traded restaurant companies were up.

In particular, casual-dining names whose stocks had been hammered fared the best: Darden Restaurants was up nearly 29%, while Chili’s Grill & Bar owner Brinker International was up 23%, and Denny’s rose 20%.

Similarly, Dave & Buster’s was up 44%. The food and games chain has been particularly volatile in the past few weeks, but going into trading on Tuesday had lost 78% of its valuation as investors worried about the chain’s sales during the coming months.

Even with the bounce back in stocks Tuesday, industry valuations have taken a massive hit as investors fled from restaurants, worried about the particularly harsh impact dine-in closures would have on the industry.

Overall, the median stock price is down 57% from where it was on Feb. 20, before a monthlong shock hammered markets and the industry in particular.

But full-service restaurants have borne the brunt of it.

Casual- and family-dining chains are generating only a fraction of their sales as states have ordered dining rooms to close. J. Alexander’s, for instance, said Tuesday that it is generating 10% to 20% of its historical volumes with takeout and delivery orders. Few companies can withstand losing 90% of their business.

Not surprisingly, full-service chains have lost the most value: Their valuations have plunged by 70% since Feb. 20.

Their stock price declines reflect an industry in distress. It’s also a reset, as investors reprice an industry expected to have a brutal spring and, perhaps, a slow recovery.

What kind of impact that will have remains to be seen. But a steep decline in restaurant valuations could reshape the ownership landscape once things return to normal.