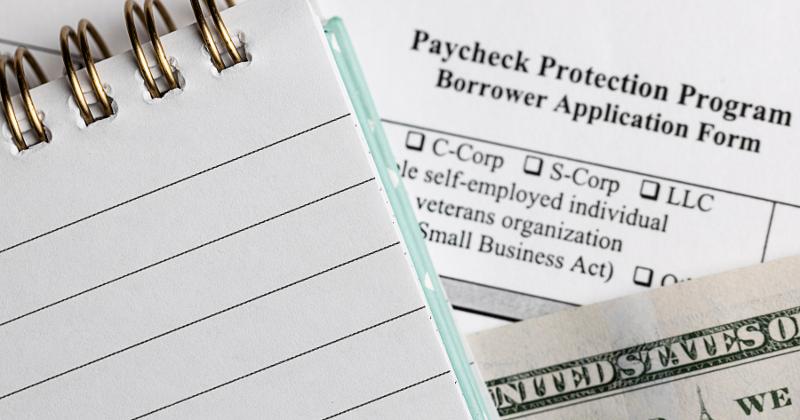 Starting Wednesday, independent restaurants and other companies with fewer than 20 employees will be the only businesses allowed to apply for Paycheck Protection Program (PPP) funding for a two-week period, President Biden announced Monday.

The move is intended to help the country’s smallest businesses from going under during the pandemic.

The latest round of PPP funding opened a month ago and is already seeing more small businesses take advantage of the program, according to the White House.

The share of funding going to businesses with fewer than 10 employees is up nearly 60% over the previous PPP round and rural small business funding is up nearly 30%, according to government figures.

“Maybe it’s the pizza place you used to take your family to dinner,” Biden said during his announcement Monday. “It’s the mom-and-pop shop that is supported by the community that, in turn, they go and support the community. They sponsor little league teams. These small businesses, not the ones with 500 employees, these small business, they are 90% of the businesses in America, but when the PPP was passed a lot of these mom-and-pop businesses got muscled out of the way by bigger companies that jumped in front of the line.”

Early in the pandemic, a number of large restaurant chains—including Sweetgreen, Shake Shack and Kura Sushi USA—ended up returning their PPP loan money.

The latest round of PPP funding is a $284 billion program that gives borrowers more flexibility. Among the changes, recipients can spend the funds over an eight- to 24-week period of their choosing, rather than having the use period begin as soon as funds are received. Recipients can also use the money on a broader range of expenses.

The new administration has also changed the PPP funding program to help sole proprietors receive more financial support, and has set aside $1 billion for businesses without employees located in low- and moderate-income areas.