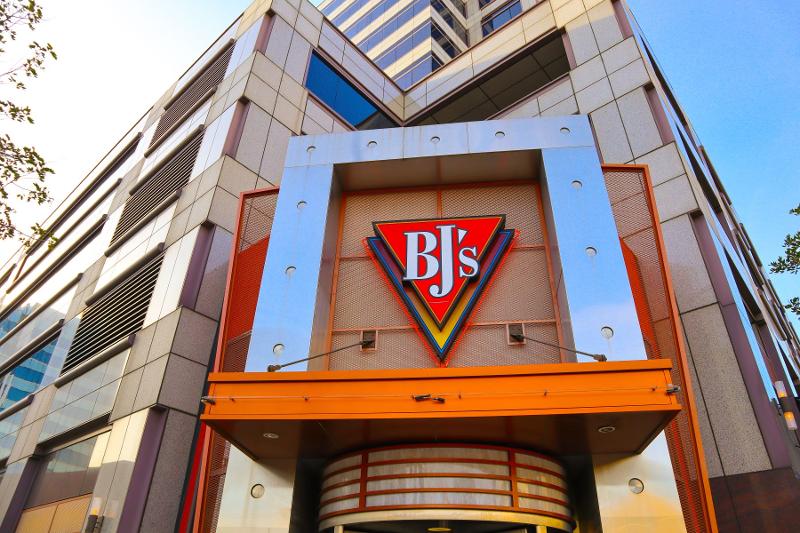 BJ’s Restaurants pushed its average unit sales back up to $70,005 for the week ended Jan. 19 despite having one-third of its restaurants still operating without indoor table service, the casual dining operation said Thursday.

The 209-unit chain had not seen that level of sales since the week ended Nov. 24, or right before a second wave of dining room closings were ordered by states and municipalities to temper the spread of coronavirus during the year-end holidays. The average intake per restaurant equaled 63.1% of pre-pandemic weekly sales.

CEO Greg Trojan noted in releasing the business update that indoor dining is still prohibited for most restaurants in California, where 62 of BJ’s restaurants—roughly 30% of the system—are located. In Texas, Florida and Ohio, the chain’s three biggest markets after California, sales rose to 85.7% of year-ago levels during the first three weeks of January, Trojan said.

Simultaneous with issuing the business update, BJ’s filed a notice that it intends to issue up to $25 million in stock from time to time to provide funds for general corporate purposes.

J.P. Morgan Securities will serve as sales agent, for which it will receive a 3% commission, according to a Securities and Exchange Commission filing.

The casual-dining group also said in a separate filing that it has negotiated a reduction in a line of credit by $20 million, lowering the amount available under normal conditions to $215 million. Like many restaurant chains, BJ’s took steps at the start of the pandemic to assure it had the needed liquidity to fuel the business after dining rooms were closed by government authorities.

The company noted that it reserved the right in the new credit agreement to increase the line of credit by up to $100 million.

The revision marks one of the first efforts by a major restaurant chain to unwind the extraordinary financial measures that were pursued early in the crisis to ensure companies could remain in business despite a freefall in revenues.