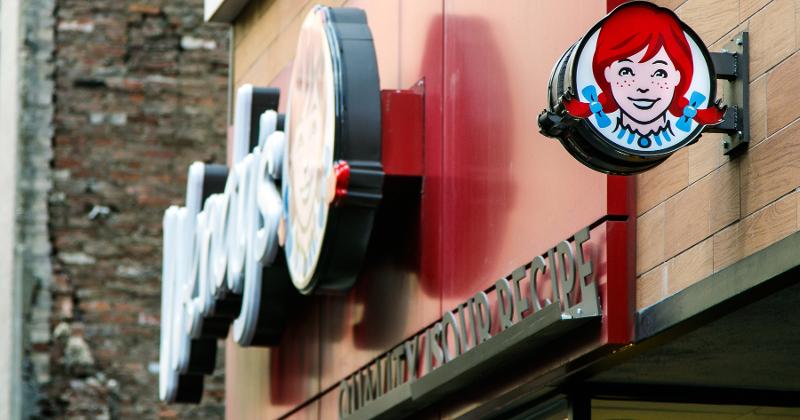 Wendy’s same-store sales rose 13.5% in the U.S. in the first quarter, the company said on Wednesday, a performance that “significantly exceeded” its expectations for the first three months of the year as consumers continued to try its new breakfast offering.

But they ordered food during other times of day, too. The company’s rest-of-day business “grew very strongly,” CEO Todd Penegor said, easing concerns of investors worried that the company’s breakfast daypart would take business away from other dayparts, notably lunch.

Wendy’s same-store sales on a two-year basis, which compares the quarter to the pre-pandemic first quarter of 2019, rose 13.5% and its two-year number has been in double digits for three straight quarters. Executives expect that to continue this quarter as executives said the strength of its sales has continued thus far in the current period.

The results were strong enough that Wendy’s increased its expectations for this year. It also sent its stock higher Wednesday. Wendy’s share price was up 3% in morning trading.

“In the U.S., sales accelerated nicely in the first quarter on the strength of rest-of-day business,” Penegor said on Wednesday.

Fast-food sales have recovered strongly from the pandemic and many chains have seen strong early-2021 results, including Wendy’s direct competitors McDonald’s and Burger King.

Consumers armed with stimulus checks have been coming into restaurants more often, ordering more from the drive-thru and more mobile orders and delivery orders. The strong fast-food results have come even though consumers are eating out more often at casual dining restaurants.

Wendy’s added breakfast in March of 2020 to considerable fanfare—just before the pandemic shut dining rooms across the country and led to a massive shift in consumer behavior. The company’s breakfast generated sales for the chain even though consumers were working from home.

Executives want to grow breakfast sales by 30% this year and get to a point where the daypart represents 10% of the company’s sales by the end of 2022.

Wendy’s restaurants that tested breakfast before the national launch are already there, “giving us confidence in our long-term targets,” Penegor said. He said that breakfast sales are “ahead of expectations” and that the company is committed to advertising the daypart.

But customers also ordered a lot of the chain’s Classic Chicken sandwich along with its Jalapeno Popper chicken sandwich. Penegor said that Wendy’s share of breaded chicken sandwiches within the quick-service restaurant market grew despite “significant competitive activity.”

Digital sales also drove a lot of business. About 8% of the chain’s sales came through digital channels like delivery and mobile ordering and the company expects that to get to 10% by the end of the year. Its loyalty program has 13 million members.

Wendy’s sales results are improving profits at the restaurant level. Restaurant margins in the quarter increased by seven percentage points to 17% of sales despite rising labor costs, thanks largely to improving sales.