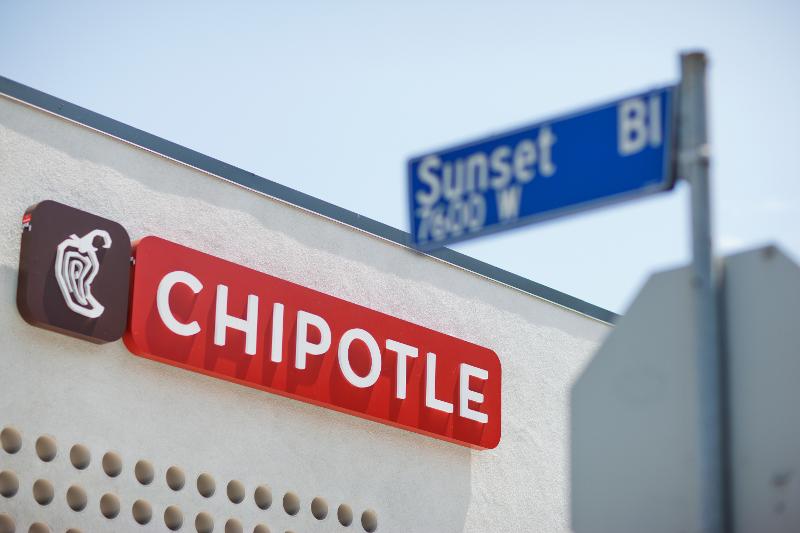 Chipotle Mexican Grill on Friday gave CEO Brian Niccol the additional title of chairman, while the fast-casual chain’s founder, Steve Ells, stepped down from the company’s board of directors.

In the process, Ells will no longer have a formal role with the company he created 27 years ago.

“Steve Ells is a visionary founder who not only created a new and successful brand but also revolutionized casual dining in 1993 with the introduction of Chipotle and the concept of food with integrity,” Flanzraich said in a statement.

Ells created a company virtually unmatched in its profitability and overall growth, generating restaurant-level profit margins exceeding 25% and unit volumes far higher than its fast-casual competitors. The company also helped inspire a generation of entrepreneurs to create their own fast-casual concepts as investors poured money into anything they considered to be "the next Chipotle."

But a series of 2015 food safety incidents led to steep sales declines in the years afterward, prompting him to step down in 2018, unleashing a series of management and corporate changes that included the hiring of Niccol from Taco Bell. The company also moved its headquarters from Denver to Newport Beach, Calif.

Ells remained as executive chairman, but he stepped back as the company’s public face as Niccol took the reins.

Chipotle was resurgent last year, using a combination of marketing and digital sales to regain same-store sales growth that had been the company’s birthright before 2015. Chipotle’s U.S. systemwide sales last year rose nearly 15% to $5.5 billion, according to Technomic. Chipotle operates nearly 2,600 locations domestically.

“Brian has proven that he is absolutely the right person to lead Chipotle forward, and I’ve never been more confident about the future of this great company,” Ells said in a statement. “I am especially grateful to the employees and our valued customers over the last 27 years who helped make Chipotle the unmatched brand in fast-casual dining that it is today.”

In addition to Ells’ departure, Chipotle said that directors Matthew Paull and Paul Cappuccio will not stand for reelection at the company’s annual meeting later this year. That will give Chipotle seven directors, six of which are considered independent.