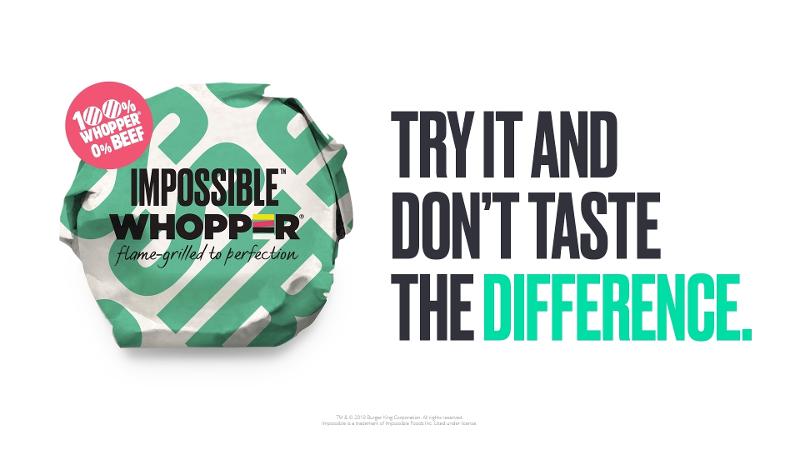 The Miami-based fast-food chain Thursday revealed that it is putting the plant-based burger on its 2-for-$6 menu for a limited time.

The burger is on the menu alongside the Spicy Crispy Chicken, Crispy Chicken and the old-fashioned beef Whopper. The deal “gives friends and family a new reason to come in and try the Impossible Whopper and other BK favorites at an amazing value,” said Chris Finazzo, president of North America for Burger King Corp., in a statement.

Burger King’s new value offering comes as the chain has apparently eased some of its discounting recently.

Carrols Restaurant Group, the Syracuse, N.Y.-based operator of more than 1,000 Burger King locations, said that promotions and discounts accounted for 19% of its comparable-store sales in the fourth quarter. A year earlier, that figure was 27%.

The Impossible Whopper discount also comes as the chain has lost at least some momentum. Same-store sales for Carrols in the fourth quarter rose 2%, including a slowdown in November and December.

Yet Burger King clearly believes that plant-based meat is the way to go. “The plant-based platform will be expanded,” Accordino said, noting that the company is already testing an Impossible Whopper Jr. and Impossible Sausage.

As for profitability, Accordino said that the Impossible Whopper “is margin-friendly from a penny profit standpoint” because the chain charges $1 more for the product. But as for percentage, it’s “not as attractive as the balance of the menu.”