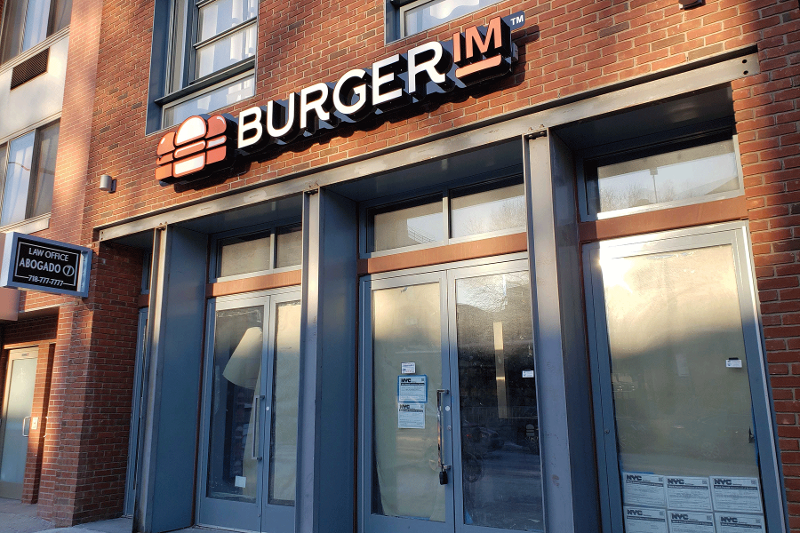 A would-be franchisee of Burgerim, who lost nearly $500,000 investing in a location in Florida that was never allowed to open, has sued the company in part to stop it from selling any more franchises in the state.

The lawsuit, filed in a federal court in Florida, names Burgerim, the company’s founder Oren Loni, as well as Mark Bastorous, who was the area representative in the state. It accuses them of violating various Florida laws regarding deceptive business practices as well as the state’s franchise regulations. The lawsuit seeks class action status.

“There are still a lot of folks out there that invested in this franchise,” Adam Wasch, an attorney with the Florida-based law firm Wasch Raines, said in an interview. “They’re hurting. They’ve been shut down or they’re filing for bankruptcy. No one is taking the reins and fighting back. My client authorized me to do that.”

Burgerim, listed just a year earlier as the fastest-growing restaurant chain in the U.S., abruptly shut down its headquarters late last year after Loni left town and fled to Israel. With communications shut off, a successor company operated by a different person, Michel Buchbot, told franchisees the company was considering a bankruptcy filing.

Loni’s departure revealed a mess, as detailed in a Restaurant Business investigation in January. The company sold franchises to hundreds of people, convincing them to hand over at least $10,000 for the right to operate a franchise, frequently with promises of a money-back guarantee. Most of those who bought into the franchise had no experience. Many who ended up opening a restaurant closed after a few months, unable to make a profit.

Some didn’t even make it that far. Alex Damas, the franchisee filing the Florida lawsuit, invested nearly $500,000 to open a Florida restaurant. According to the lawsuit, Damas lost the restaurant when Burgerim failed to pay a substantial amount of past-due rent, leading the landlord to cancel the lease.

“Burgerim vanished and could not be contacted by the landlord,” the lawsuit said, resulting in Damas’s eviction.

In an interview, Wasch said the immediate goal is to keep Burgerim from selling franchises in Florida. The company has continued to sell franchises even as numerous stores closed. At least six states, including Indiana in July, have ordered the company to stop selling franchises in those states. U.S. Sen. Dianne Feinstein (D-Calif.) has asked the Federal Trade Commission to investigate.

“This is not the typical franchisee lawsuit that you’re looking to bark up a tree and see what you can get,” Wasch said. “We’re not really expecting to get much out of Burgerim. What we are expecting is to have other Burgerim franchisees know that someone is trying to fight back.”

Burgerim used high-pressure sales tactics to push franchisees to send in their upfront franchise fees immediately, so sales representatives can collect their commissions. The company took anyone, regardless of net worth or financial health or experience. Many franchisees were given verbal assurances of how much they would make running a restaurant even though the company does not provide a detailed accounting of operator finances on its franchise disclosure documents.

The result led hundreds of people to sign up for a franchise, while the company did little to support operators in the system. Burgerim collected $45 million in franchise fees between 2016 and 2018, according to the company’s franchise documents.

The lawsuit says Burgerim violated Florida law in making “intentional misrepresentations” regarding the chances for one of the restaurant’s success.