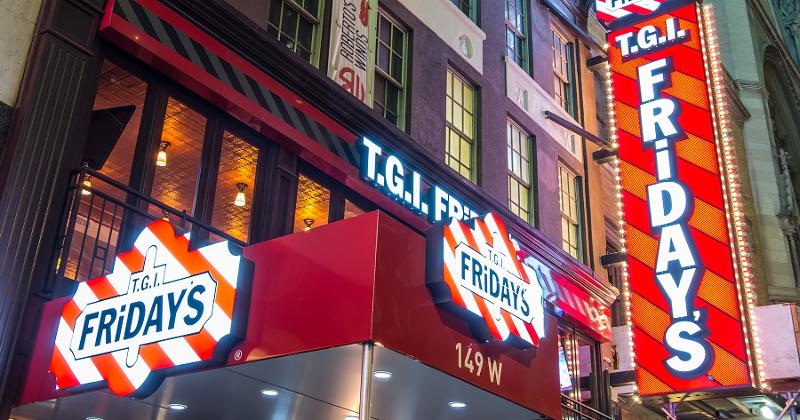 Refranchising has been all the rage in recent years. Companies, particularly publicly owned and private equity-owned restaurants, can’t seem to unload their restaurants and the risk that comes with them fast enough.

As we wrote not all that long ago, some companies have used refranchising as corporate-saving measures.

All of which makes what TGI Fridays is doing interesting. The company believes its future growth lies in less franchising, and not more of it—defranchising, if you will.

Fridays acquired 108 locations from September 2018 through June 2019 and was set to complete another 36-unit acquisition this year. That will bring the number of company-owned restaurants to 176.

But there’s also an important business case to be argued in buying up struggling locations.

Fridays believes so strongly in its business plan that it is putting its money where its mouth is, buying up franchisees and banking on their improved performance to get the benefit of the upside.

There's precedent for this. In 2013, Paul Brown was named CEO of Arby’s, and he almost immediately put a stop to the company’s refranchising plan, in some cases even as operators were working on deals to buy restaurants.

Yet the result has been nothing short of phenomenal: Arby’s received a far bigger portion of the benefit from Arby’s comeback than it would have had the company sold everything to operators.

But Arby’s is a fast-food chain operating at a time when consumers want to eat lunch in their car or at their desk. Casual-dining chains are another matter, especially bar and grill chains that are now two decades past their growth peak.

The bar and grill chain Chili’s has bought back franchisee-owned units and that chain has done well: Same-store sales rose 2% last quarter and 4.9% on a two-year basis. Net income adjusted to factor out special events rose 12%.

Fridays numbers, however, have been brutal.

And keep in mind that Fridays is considerably smaller than it was in prior years. U.S. system sales had fallen 28% between 2013 and 2018. Since 2013, unit count at Fridays has shrunk 27% to just 385 domestic locations. It has 446 international restaurants.

Buyers typically avoid such numbers like the plague, making it remarkable that Fridays is going public with its planned reverse merger with blank-check company Allegro Merger in a $350 million deal.

They’re also the type of numbers to suggest that Fridays has too many locations. Indeed, casual dining remains largely overstored, particularly among broad-menu type concepts rather than the narrow-focused concepts consumers are increasingly flocking to.

In those numbers lie some concern—beyond, that is, the number of negative numbers. So far this year, Fridays’ implied average check is down 4.2%. That suggests the company is relying on discounts or lower prices to get customers in the door. Customers paying less at a time when labor and other costs are rising is a potential challenge.

But at least Fridays is the one taking on that challenge with its franchisee acquisitions.

Postmates adds fees in Calif. to pay for driver benefits