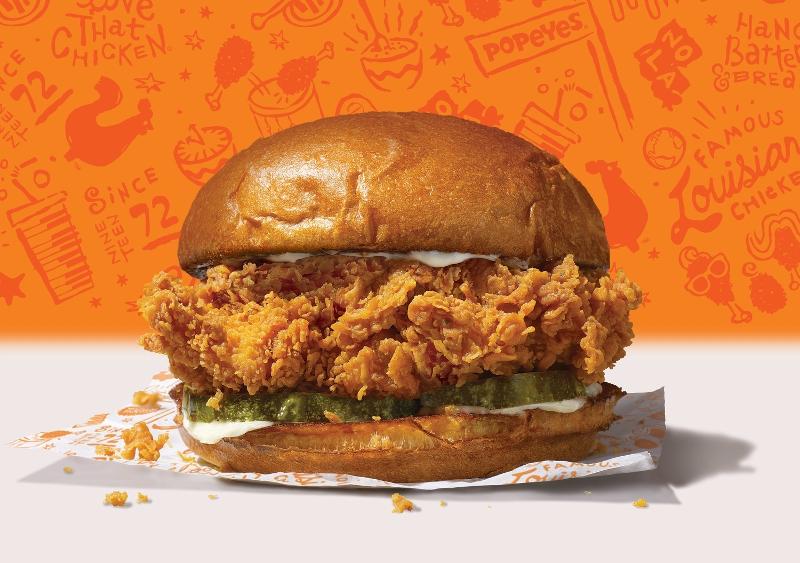 But Carrols’ Burger King sales were more muted, up 2% in the fourth quarter.

Carrols operates more than 1,000 Burger King restaurants, or about one out of every seven of that chain’s locations, making the sales number more representative than its results for Popeyes—of which Carrols operates just 65.

Still, the figures portend ultra-strong numbers at the chicken chain and suggest that Popeyes’ reintroduction of its chicken sandwich was one of the best new product launches in restaurant industry history.

As for Burger King, Carrols traditionally outperforms the brand—though that wasn’t the case in the third quarter, when a discounting mistake hurt the franchisee’s same-store sales by 290 basis points.

Carrols said that same-store sales decelerated in November and December from October. Dan Accordino, CEO of Carrols, said he was “encouraged by the continued strength of the Impossible Whopper,” the plant-based burger Burger King introduced last year and continues to market heavily.

He also said that the chain’s discounting environment was more “muted” in the fourth quarter compared to previous periods.