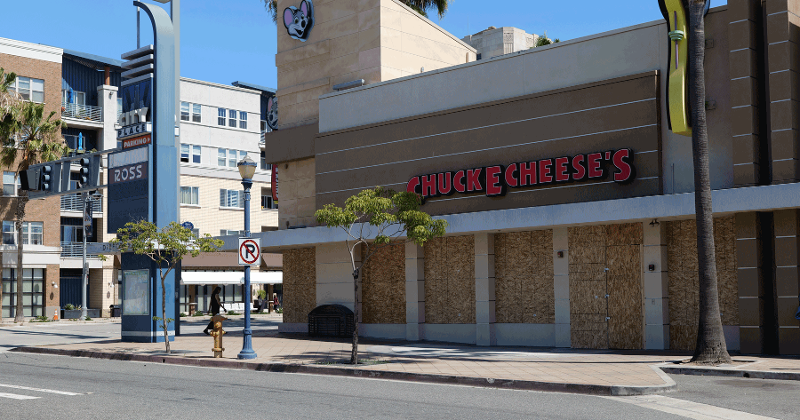 Some of CEC Entertainment’s creditors are arguing that the company’s lenders are pushing a sale process that would go too fast and bring in an artificially low value.

Unsecured creditors for the operator of Chuck E. Cheese and Peter Piper Pizza said in a bankruptcy court filing that the company is unnecessarily rushing the sale process. They said this would result in a sale price for the company that would leave little left over once its secured creditors get paid.

The procedures for an upcoming auction of the company “are designed to aid in funneling all estate value” to certain creditors “for an artificially low price, and at the expense of all junior constituencies,” a committee of unsecured creditors for CEC said in a court filing.

CEC filed for Chapter 11 bankruptcy protection in June with about $1 billion in debt, much of it refinanced in 2019 after its sale to a blank-check company fell through. The company had been struggling with declining profits even before the pandemic began.

According to a court filing, the company’s adjusted EBITDA (earnings before interest, taxes, depreciation and amortization) margin declined 16% between 2015 and 2019 even as the number of locations remained stagnant. In addition, the filing says, “the company has been operating at a loss for several years.” CEC operates 555 locations and franchises another 186 between its two brands.

The company was hit hard by the coronavirus, which not only limited dine-in service but also entertainment venues. CEC gets much of its profits from the use of games.

CEC recently received $200 million in financing to carry it through the bankruptcy process.

In a bankruptcy, lenders whose loans are secured with a company’s assets get paid first. Unsecured creditors, including landlords and companies like food distributors and carpet cleaners, get paid with whatever is left over. The result can put secured creditors, such as banks and other lenders, in the driver's seat in a bankruptcy process.

The creditors’ court filing notes that CEC was up for sale in 2017 and 2019 but did not do any “meaningful” efforts to market the company before it filed for bankruptcy. Yet earlier this month when CEC established procedures for the upcoming auction the company requested a quick sale process. Investors have until Oct. 21 to bid on the company.

A 65-day process, without marketing before the bankruptcy filing, “is not typical in the industry and not sufficient to obtain the highest and best offer for the assets,” Mark Roberts, managing director with Alvarez & Marsal and an advisor for the unsecured creditors, wrote in a court filing.

The quicker procedures, the unsecured creditors said, “have been presented to the court on an emergency basis when no such emergency exists.”

If the sale process continues, the creditors argue, the company should change the procedures to increase the number of potential buyers. For instance, they argue that CEC should set a reserve price now so potential bidders have a target before they look into the company—rather than later, and risking that they went through that work only to not meet the company’s asking price.