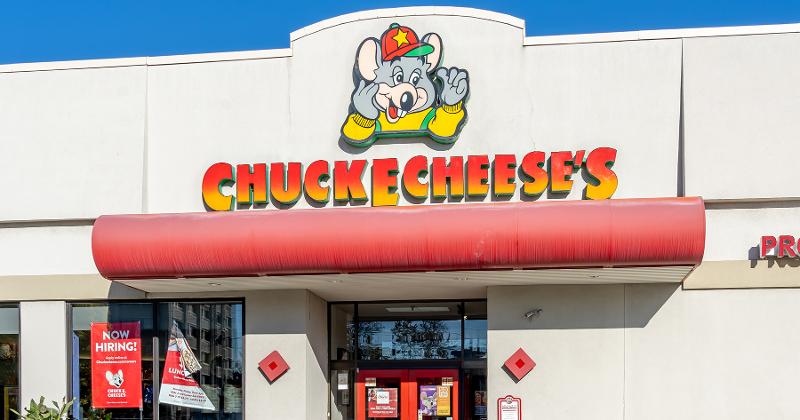 Chuck E. Cheese’s is not heading to Wall Street, at least not right now.

The owner of the pizza and games chain, Queso Holdings, has terminated its proposed reverse merger with blank check company Leo Holdings. That deal would have taken public CEC Entertainment, which operates Chuck E. Cheese’s and Peter Piper Pizza.

No reasons were given for the termination.

The companies announced their proposed merger in April in a deal that would have returned CEC to the public markets five years after Apollo Global Management took the company private in a $1 billion deal.

Apollo has been trying to do something with CEC for much of the past two years. It was believed to be considering an IPO in 2017. The chain was then put up for sale, but Chuck E. Cheese’s same-store sales began taking a hit.

The chain has been on something of a roll more recently. Same-store sales rose 7.7% in the first quarter. They slowed some in the second quarter. but company executives were satisfied with the results.

CEC had been planning to use $300 million in proceeds from Leo Holdings to pay down debt, and Apollo would have remained a majority owner of the company after the merger. It is uncertain what CEC plans to do now that its deal with Leo is off.

In a blank check reverse merger, a shell company sells stock to investors, uses the proceeds to buy an existing privately held company and then takes on its name after the merger. The blank check company investors then become shareholders in the acquired company, which becomes publicly traded.