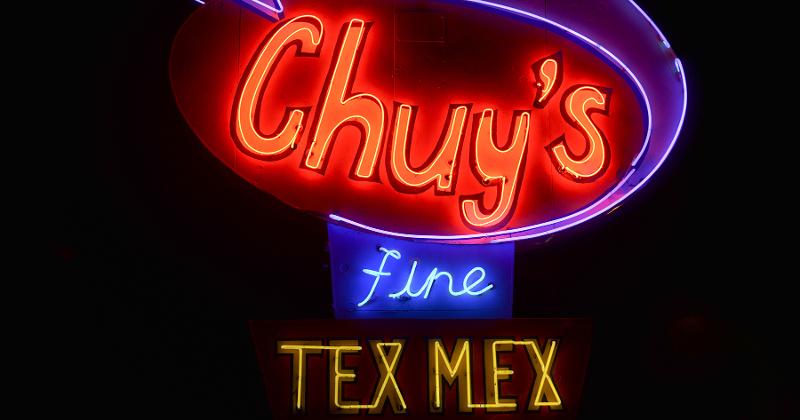 Galloping labor costs and torrential rains walloped the Chuy’s Mexican casual-dining chain during the third quarter, leaving parent Chuy’s Holding with a $7.5 million loss despite a 0.5% rise in same-store sales.

The increase in comps came from a 1.7% average rise in checks. Traffic declined 1.2%, according to the company.

One of the major problems for Chuy’s in the July-through-September period was bad weather in Texas and other markets served by the chain. September was the wettest month in the history of Texas, where the bulk of Chuy’s 80 restaurants are located, said CEO Steve Hislop.

He explained that heavy rain cut sales within Chuy’s patio seating areas by 18%. The impact prevented Chuy’s from enjoying easier comparisons with year-ago results, which were depressed by the impact of hurricanes Harvey and Irma.

The bottom line was hurt by escalating labor costs. Wage rates climbed 3.5% year over year during the quarter, boosting expenses for labor to 37% of sales, said CFO Jon Howie. He also noted the labor inefficiencies that are typical of new restaurants. Chuy’s opened two restaurants during the quarter.

“Weatheringthe current short-term challenge is a key priority for us, and as a result, we will focus on labor efficiency, technology initiatives and other margin enhancements that should help us build a foundation for long-term sales growth and profitability,” Hislop said in a statement.

As a result, he added, Chuy’s will slow its expansion next year, with only seven restaurants scheduled to open.

The results were among the bleakest of the public full-service chains posting Q3 sales and profits during recent weeks. Applebee’s, for instance, revealed a same-store sales increase of 7.7%, and BJ’s Restaurant & Brewhouse posted a 6.9% rise. Chili’s Q3 comps rose 2%.