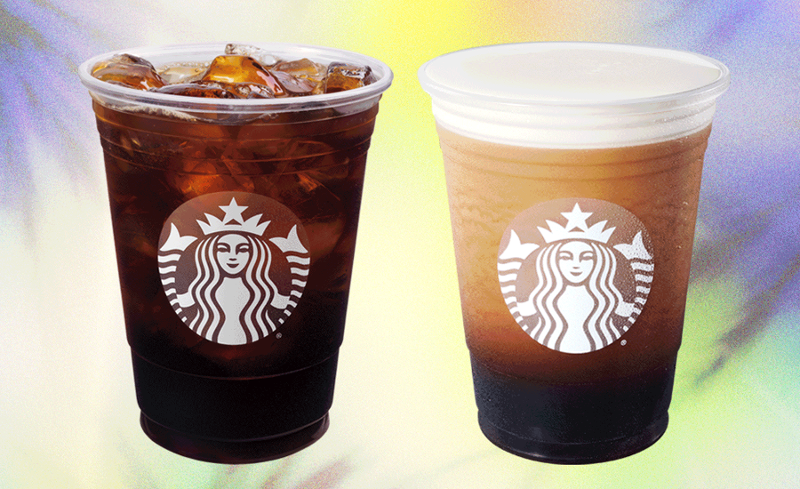 The Seattle-based coffee giant said on Tuesday that its same-store sales rose 10% in the quarter ended June 27 when compared with the same period two years ago—accelerating the chain’s recovery from a pandemic that at one point left more than half of its locations closed.

The results helped the company generate record quarterly revenues of $7.5 billion and net earnings per share of $1.01, also a record. Starbucks increased its expectations for profit margins and earnings for the full year.

A lot of that has been due to the chain’s evolution over the past 18 months. The company is selling more cold beverages, and customers are far more likely to go through the drive-thru or order their drinks online.

That has played well with millennials that prefer the chain’s Nitro Cold Brew or the chain’s line of Refreshers drinks—a major source of innovation at the chain in recent years. Cold drinks now represent nearly three-quarters of the chain’s overall beverage sales, up 10 percentage points over the past two years.

Johnson said that Starbucks’ share of the out-of-home coffee and tea market in the U.S. grew “meaningfully” and is now the “highest it's ever been.”

Much of that has been driven by the chain’s most loyal customers. Membership in the Starbucks Rewards loyalty program rose by 48% over the past year to 24.2 million, representing 51% of spending at the chain’s U.S. locations. Yet Johnson noted that “non-rewards” customers visited Starbucks at a greater rate last quarter.

Starbucks continues to get its sales from customers making larger orders, with the chain’s rural and suburban locations with drive-thrus performing strongly. Transactions remain 10% lower than they were in pre-pandemic levels, Chief Operating Officer John Culver said.

But he also said that central business districts, which have struggled most during the pandemic—many of them were closed altogether—had their first positive same-store sales result in a year and a half. “That gives us more optimism for the future recovery of the business,” he said.