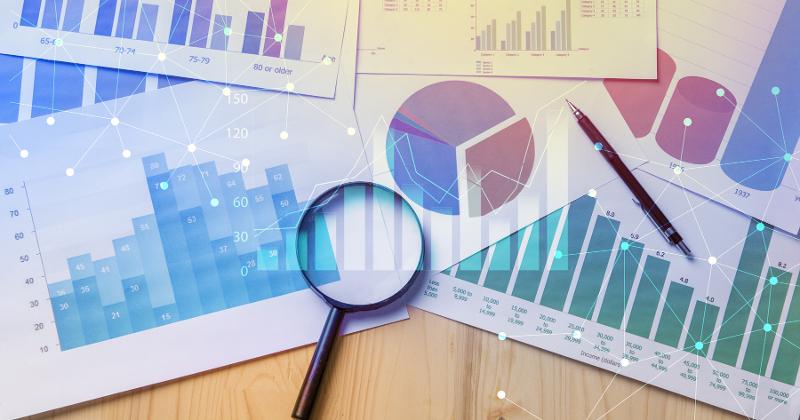 Roughly three-fourths (74%) of the businesses that owe money under the Paycheck Protection Program (PPP) have yet to apply for forgiveness of their loans, with confusion over the process cited by far as the most common reason, according to a new study.

The research, conducted by the finance advisory firm Fundera, shows that 97% of recipients intend to seek a waiver of their repayment obligations. As intended by Congress and the U.S. Department of the Treasury, borrowers’ loans essentially turn into grants if the funds were spent in the manner proscribed by the program and the required follow-up paperwork is filed. Respondents in the Fundera survey indicated that they understood the spending requirements—only 10% voiced fears that forgiveness of their entire loans will be denied—but are flummoxed by the filing process.  Nearly 3 of 4 non-filers (71%) cited that confusion as the reason they haven’t yet submitted an application.

The second most-cited reason, at 23%, was the borrowers’ lender not being ready. Those respondents said the institutions that provided their PPP loan were not yet accepting forgiveness applications, even though the PPP’s administrator, the Small Business Administration, started processing forgiveness forms on Oct. 2. (Under the PPP, several thousand local banks and other financial institutions provided the loans to small businesses, with the understanding they’d be compensated by Treasury if the loans were forgiven.)

The survey found that most borrowers (64%) are awaiting application instructions from their lenders. Only 31% have taken the initiative and sought out that guidance, with just 8% saying they were successful in getting it. Yet 91% of the recipients have spent their PPP money already, leaving little reason to sit back and wait, Fundera noted. Hanging over their heads is the prospect of repaying loans of up to $10 million at 1% interest over a two or five-year stretch, depending on when they qualified.

Not surprisingly, given the confusion and the forgiveness process beginning a mere two weeks ago, 90% of forgiveness applicants have yet to hear if they qualify for forgiveness, Fundera found.

The SBA and Treasury have stressed that a loan-based aid program on the scale of the PPP was unprecedented. Through the initiative, $517 billion was lent to 4.9 million businesses, creating a potential bottleneck at the forgiveness stage.

The findings are based on a survey of 786 small businesses between Sept. 28 and Oct. 7. A day later, the SBA announced that it had developed a simpler forgiveness application for companies that had borrowed $50,000 or less under the PPP. Fundera said 73% of its respondents fell within that category.

The company observed that confusion about the forgiveness process hasn’t soured small businesses on the PPP. Three out of four respondents said they’d seek another loan under the program if they could.

The PPP was the federal government’s main COVID-19 relief program for small businesses. President Trump has suggested re-upping the program in the next few weeks, but Democrats and Republican have been deadlocked over any legislative measure that would restart the program.