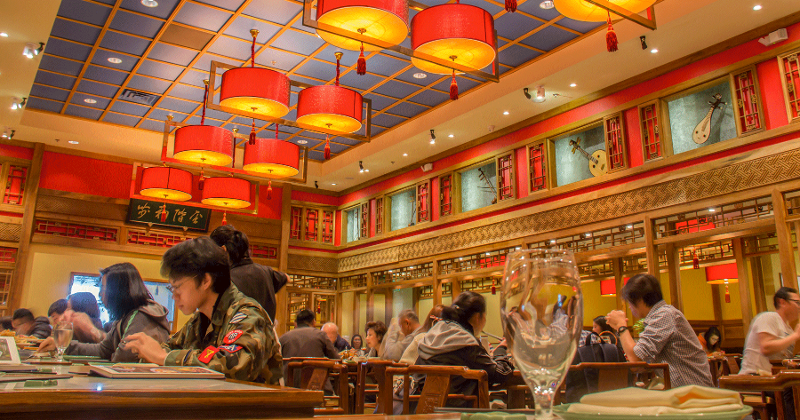 With a federal aid bill stalled in Congress, California enacted several measures Wednesday that aim to help the state’s restaurants and other small businesses weather the pandemic.

The new laws provide relief in the form of tax credits and write-offs rather than loans and outright payments. One initiative allows restaurants and other enterprises to exclude forgiven Paycheck Protection Program loans from their taxable incomes. A second provides a $1,000 income-tax credit for each person who’s added to the workforce of a business that employs fewer than 100 people and has suffered at least a 50% drop from year-ago levels.

Restaurants could also benefit from a $411.5 million general stimulus bill that includes $230.5 million specifically earmarked to jumpstart construction within the state.

Separately, Gov. Gavin Newsom signed a measure that guarantees paid sick days through the end of the year to any employee who tests positive for coronavirus or has been exposed directly to the pathogen. Most restaurant employees are already entitled to paid sick leave by an executive order issued by Newsom early in the pandemic to protect front-line workers. The new bill is intended to close any gaps in coverage under the executive order and federal paid sick leave measures.

The actions come as Republicans and Democrats squabble in Washington, D.C., over a national relief and stimulus bill. Lawmakers are deeply divided over how much aid should be extended by a new bill, which would be the fourth aid measure enacted by Congress since the pandemic erupted. Democrats favor a measure already passed by the House of Representatives that calls for $3 trillion in aid and stimulus spending. Republican leadership of the Senate has proposed a far more narrow measure with an estimated cost of $300 billion.

The situation was complicated earlier this week when 20 Republican senators expressed their opposition to any additional relief measure, citing the country’s deepening deficit.

Restaurants in California were directed by Newsom on July 13 to close their dining rooms for a second time since March. Eating places in 23 counties were recently allowed to resume dine-in service at reduced capacities. California hosts more restaurants than does any other state. The key markets of Los Angeles and San Francisco remain closed to dine-in customers.