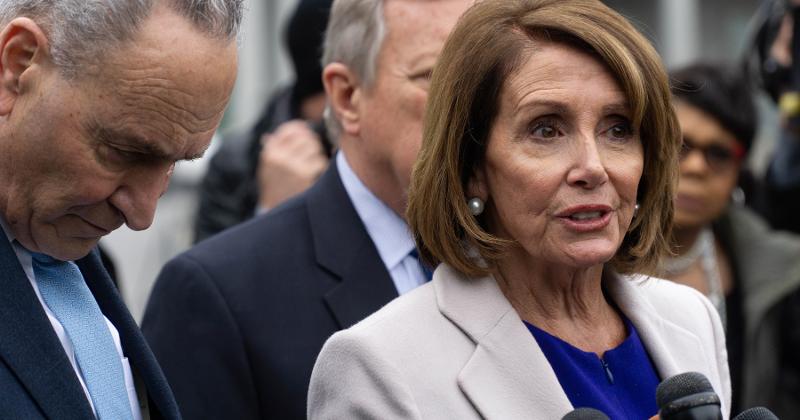 Restaurants’ most-requested changes in the Paycheck Protection Program (PPP) are expected to be addressed in Congress next week, with prominent members of both political parties voicing a willingness to make at least one of the adjustments.

The stipulations likely to be altered are the eight-week deadline restaurants and other small businesses are given to spend loans from the PPP, and the requirement that at least 75% of the borrowed money be spent on payroll, Speaker of the House Nancy Pelosi said yesterday.

Both conditions have to be met for the loan to be forgiven. Otherwise, the borrower is expected to repay the funds plus 1% interest. The loans can range as high as $10 million, and come due six months after being granted.

Secretary of the Treasury Steve Mnuchin indicated during a meeting with restaurateurs at the White House on Monday that he’s working with Congressional Republicans to extend the spending time frame. The participating industry representatives were nearly unanimous in pressing for an extension of the deadline to 24 weeks. They explained that restaurants in many states have not yet been given a go-ahead to reopen dining rooms, so operators have little need to buy supplies or rehire a staff as soon as they qualify for a loan. Giving them six months to spend the money would enable the small businesses to use the funding when it’s actually needed to resume operations.

“We’re working on a technical fix that we do have bipartisan support for it to extend it,” Mnuchin said during the White House roundtable discussion.

President Trump commented during the event that he didn’t think an adjustment of the spending time frame would be difficult, and pointedly suggested that Mnuchin see it’s done.

Mnuchin did not address the stipulation that 75% of a PPP loan be spent on payroll. But Pelosi said the House would be sure to look at that current requirement for forgiveness.