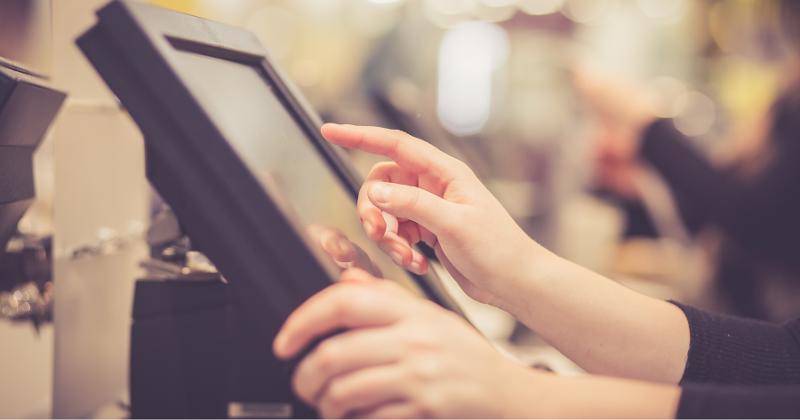 Consumer confidence fell to its lowest level since February, a sign that the spreading delta variant and inflation appear to be weighing on the economy.

According to The Conference Board, the Consumer Confidence Index declined to 113.8 in August from 125.1 in July. It was the lowest level since February—a period that coincided with the reopening of the economy brought on by diminished coronavirus cases and rising rates of vaccination.

Yet infections have been soaring—cases have averaged 130,000 over the past week, for instance, after falling to a rate of about 12,000 per day back in June.

But it’s not just soaring cases that could be hurting consumer confidence. Gas prices are up by $1 a gallon over 2020 levels, according to AAA. And food prices are also increasing, particularly at restaurants.

Data is mixed as to whether the delta variant is hurting restaurants. The National Restaurant Association on Tuesday said that six in 10 consumers have changed their dining habits as a result of soaring infections.

Yet that has yet to translate into lower sales, at least according to Black Box data. The restaurant sales index on Tuesday said that restaurants reported their 24th straight week of positive sales growth during the week ended Aug. 22—yet that growth has fluctuated by only 0.3 percentage points over the past four weeks, which it said suggests some stabilization in sales.

That stabilization followed an earlier Black Box report suggesting sales could be slowing as a result of delta.

The information firm noted that sales in six of the 10 states with the highest rates of COVID per capita—Kentucky, Tennessee, Alaska, Alabama, Georgia, Florida, Louisiana, Mississippi, West Virginia and South Carolina—reported improving sales growth during that week.

That said, according to Black Box, dine-in sales were negative outside of fine dining. But dine-in sales improved at upscale casual, casual dining and fast-casual concepts. The data is based on two-year figures, comparing the industry to 2019.