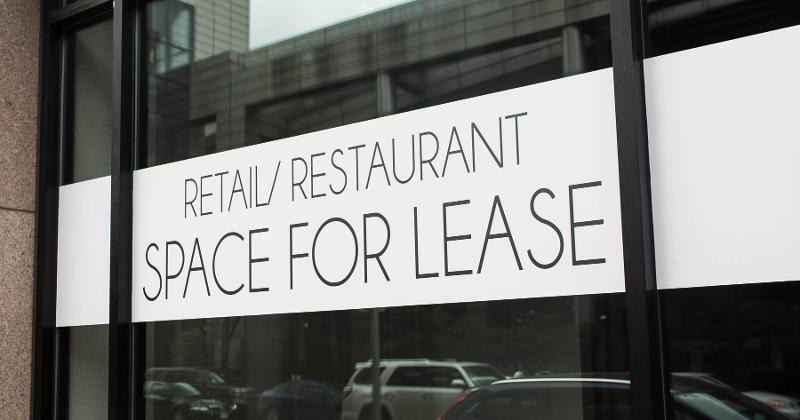 A little-noticed court ruling could provide a way for restaurants devastated by the forced shutdowns of their dining rooms to get a break on rents for the months they were limited to takeout and delivery.

Lawyers say the situation was an early test of whether states’ orders to suspend dine-in service because of COVID-19 invoked a common lease stipulation that cancels the obligations of renter or landlord. The force majeur clause waives the parties’ responsibilities if an unforeseen act prevents either one from meeting their responsibilities.

Hitz Restaurant Group, a multi-concept operator based in Chicago, had a lease that specifically cites “laws, government action or inaction, orders of government” as examples of a force majeur.  The company filed for Chapter 11 bankruptcy protection from creditors, citing the loss of sales from the COVID-19 pandemic.

Hitz argued to a bankruptcy court judge that its rent obligations for April, May and June should be waived because Illinois Gov. Jay Pritzker had directed all dining rooms in Illinois to close in March. One of its landlords, Kass Management Services, contended that it was due the full rent because the restaurant on its property could still offer takeout and delivery.

It also argued that Hitz could have borrowed the money under the Paycheck Protection Program (PPP) to meet its rent obligations.

The judge presiding over the bankruptcy case, Donald Cassling, decided that Hitz’s rent obligation should be prorated to what percentage of the restaurant in question was devoted to takeout and delivery. He noted in his ruling that Hitz had said its kitchen was still in use during the pandemic, and the back of house accounted for roughly 25% of the place’s footprint. Cassling directed the restaurant company to pay 25% of its rent, or $2,640.31 per month, to Kass for April, May and June.

He rejected Kass’ argument that money could have been obtained through the PPP, saying the force majeur clause in Hitz’s lease said nothing about borrowing money to meet its obligations.

The ruling comes as many restaurant operators are saying their survival depends on the willingness of landlords to provide a break on rent, if not total forgiveness. They argue that rent shouldn’t be charged for the months when operations were totally closed, even if a lease was still in force.

The situation is more complicated now that on-premise restaurant service has been allowed to resume in some form within every state.

The concept of force majeur has seldom entered into legal wranglings over unpaid rent, the law firm Duane Morris noted in a blog post on the Hitz case. “This decision is one of the first to test the application of a force majeure clause in the COVID-19 pandemic,” the analysis says.

Prior related decisions provide little guidance, the firm observes. “This decision provides an early data point into how courts may apply force majeure provisions to issues related to the COVID-19 epidemic, including government shutdown orders,” it states.

The force majeure clause is already starting to figure into restaurants' efforts to secure rent abatements, says Angelo Amador, executive director of the Restaurant Law Center, the arm of the National Restaurant Association that uses the court system to promote and protect the industry's interests.

The strategy could prove helpful, he says, to operations that have or are thinking of filing for bankruptcy protection; have a force majeure clause in their leases; couldn't afford rent during the months they were closed because of a health order; and remain in the location and intend to reopen.

With case law, or building off prior court rulings, nuances often accrue to a legal principle such as force majeure as it figures into more questions before a court.