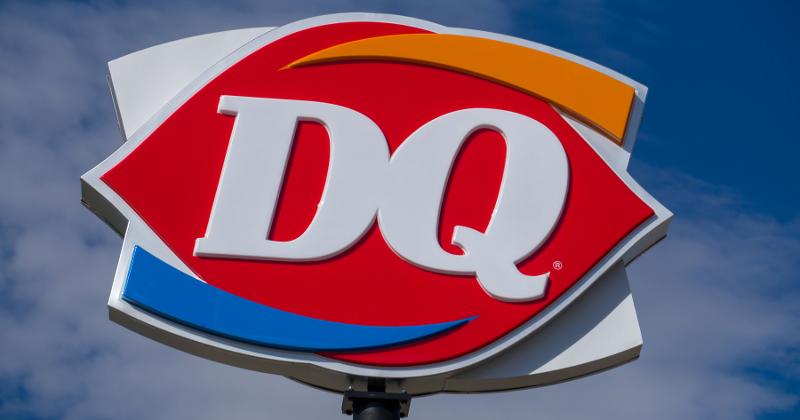 China is about to get a lot more Blizzards.

Dairy Queen on Thursday announced a deal with the investment firm FountainVest Partners to open 600 locations in the country by 2030, joining a rapidly growing number of U.S. brands making a bigger push in the fast-growing country.

The agreement promises to further speed the growth of Minneapolis-based Dairy Queen, which already has 1,100 locations in China.

FountainVest acquired CFP Group, a franchise ownership company in China. That acquisition spearheaded the agreement with Dairy Queen along with an earlier, massive deal with Papa Johns to open 1,350 locations there.

FountainVest is starting its expansion quickly, with plans to open 100 Dairy Queen locations in China this year.

The deal “provides the opportunity to widen our footprint in one of the fastest-growing companies for QSR,” Jean Champagne, chief operating officer, international, for International Dairy Queen, said in a statement. She noted that Dairy Queen’s menu features several items unique to the Chinese market.

China is Dairy Queen’s third-largest market, and the brand is one of the top-performing U.S. restaurant chains in the country. “The market for frozen treats is booming in China and we predict the industry will continue a rapid growth trajectory during the next 10 years,” Andrew Huang, managing director at FountainVest, said in a statement.

Restaurant chains have been pushing to expand into China for years but are doubling down on the country more recently, viewing its massive population and rapid economic growth as too attractive to ignore.

Numerous brands have committed to build restaurants in the country or are speeding their growth, including brands already there such as KFC and McDonald’s as well as chains that have just refocused efforts there, like Tim Hortons.