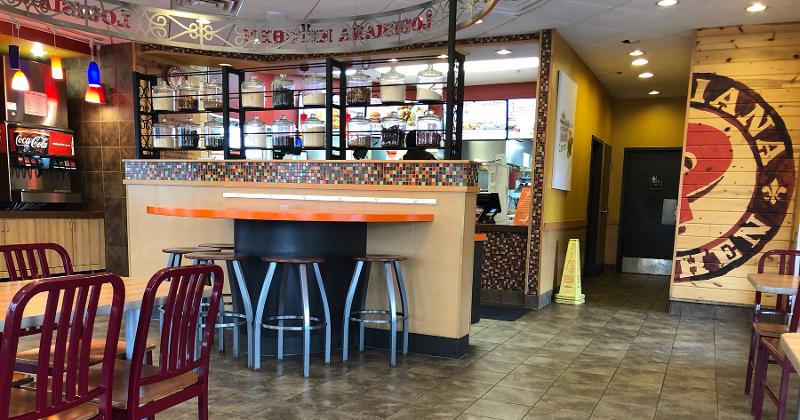 Observers have long known that Popeyes Louisiana Kitchen was going to report an otherworldly same-store sales number in the fourth quarter. Big franchisee Carrols Restaurant Group said as much last month, and many franchisees were saying their numbers doubled once the company’s chicken sandwich was introduced in November.

How eye-popping? It was unprecedented for a publicly traded chain that size. No restaurant chain of any size did better than Popeyes’ 37.9% figure dating back to at least 2007, according to Restaurant Business sister company Technomic.

Nobody was even close, in fact. The best number we could find was the 19.8% same-store sales growth Chipotle Mexican Grill reported in the third quarter of 2014. (That quarter, by the way, was particularly impressive given that no single thing apparently drove Chipotle’s sales during that period—unlike Popeyes, which got its sales from an entirely new product. It seems as if that 2014 quarter was peak Chipotle.)

Maybe the most apt comparison of recent vintage came from Taco Bell, which introduced its Doritos Locos Tacos in the second quarter of 2012 and generated 13% same-store sales growth during that period.

It’s important to note that we are only looking at 12 years’ worth of data, and there have been a lot of offers with ultra-strong performances over history.

Still, the numbers show the immense potential of social media and the rapid spread of customer enthusiasm. As executives with Popeyes parent company Restaurant Brands International said this week, the company received earned media “worth considerably more than the size of our entire annual U.S. ad fund spend.”

That makes it a black swan event—something unexpected and unlikely to happen again anytime soon.

For the year, the chain’s global system sales rose 18%, or $665 million, to $4.4 billion. The fourth quarter on its own represented 60% of the chain’s total systemwide sales growth for all of 2019.

That is a massive impact. Popeyes’ performance in the fourth quarter gives the company every argument that its chicken sandwich could be spun off into its own chain.

The important thing here, of course, is whether Popeyes can sustain this level of success. The chain wasn’t built for sandwiches, after all, and difficult operations can ultimately lead customers to turn the other way.

On top of that, it will be difficult for the chain to show positive same-store sales growth a year from now because, well, those comparisons are just difficult.

Still, this is a chicken sandwich world—despite Popeyes’ success, Chick-fil-A by all accounts performed well last year, as did several other chicken chains, based on Technomic data.

More to the point is this: We’ve been constantly surprised by the performance of Popeyes’ chicken sandwich. We will stop underestimating it.