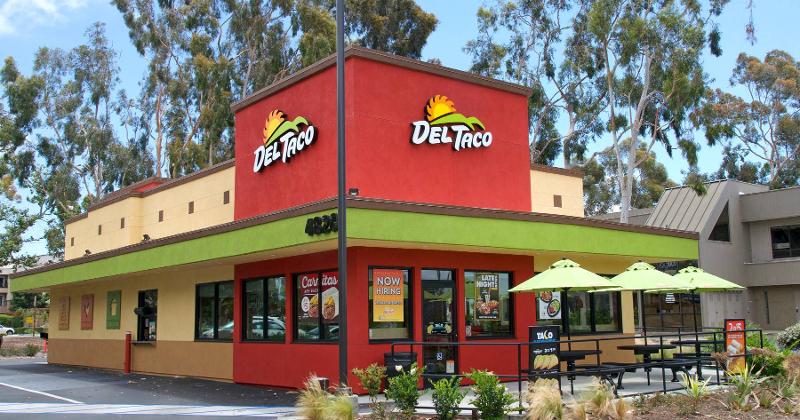 Jack in the Box on Monday revealed a surprising, $575 million acquisition of the Mexican chain Del Taco, a deal that combines a pair of Southern California mainstays and could give the industry its latest multi-brand platform.

But don’t expect the company to quickly add a third or fourth brand to the collection. Speaking to analysts, company executives said they plan to complete this acquisition before considering any others. “We’re going to digest this one for now,” CFO Tim Mullany said, according to a transcript on the financial services site Sentieo.

“We haven’t laid out any platform strategies for the business as of yet, but we are going to continue to be opportunistic to drive return on investment and total shareholder value. So for now, we’re just looking at Del Taco as our singular acquisition.”

Strategic restaurant deals have become all the rage of late, as restaurant companies look to grow larger by acquiring other restaurant chains in a bid to get economies of scale so they can fund technology and keep costs down.

Most of the restaurant brand acquisitions have been by strategic acquirers this year, including several deals that involved the creation of a new multi-brand platform. That includes the merger of Panera Bread with Einstein Bros Bagels and Caribou Coffee and the acquisition of Anthony’s Coal Fired Pizza by BurgerFi.

Meanwhile, the brand collector Fat Brands over the past 13 months has advanced to acquiring mid-sized chains after spending the previous three years looking for bargain concepts.

Jack in the Box CEO Darin Harris noted that Jack in the Box is intent on increasing total shareholder return, and “one of the ways to do that is through programmatic” mergers and acquisitions.

Jack in the Box executives told analysts that Del Taco makes sense from a strategic standpoint. Both brands have heavy drive-thru business. Almost all of Del Taco’s locations have drive-thrus, while 90% of Jack in the Box restaurants have the lane.

The two are in similar geographies. Both brands have a heavy presence in California, along with Nevada and Arizona. Jack in the Box is a bit further spread, with more restaurants in the Pacific Northwest as well as Texas.

“We see this as combining two cultures that are very similar, challenger brands that really have a focus on growth and increased profitability,” Harris said. “Del Taco is a true QSR with a heavy drive-thru business. It has a strong presence in our geographic markets. It’s a like-minded brand with a complementary culture, similar guests.”

Both brands are underdogs in their respective markets. Jack in the Box has to compete with McDonald’s, Burger King and Wendy’s, each of which is several times its size. Del Taco, meanwhile, is one-tenth the size of Taco Bell, which is part of a four-brand operation at Yum Brands.

What’s more, both brands have been pushing more aggressive unit growth of late after years of stagnation.

“We’re confident this transaction is right for Jack,” Harris said. “We know it creates economies of scale, reinforces our unit growth strategies and we believe will take us both nationwide.”