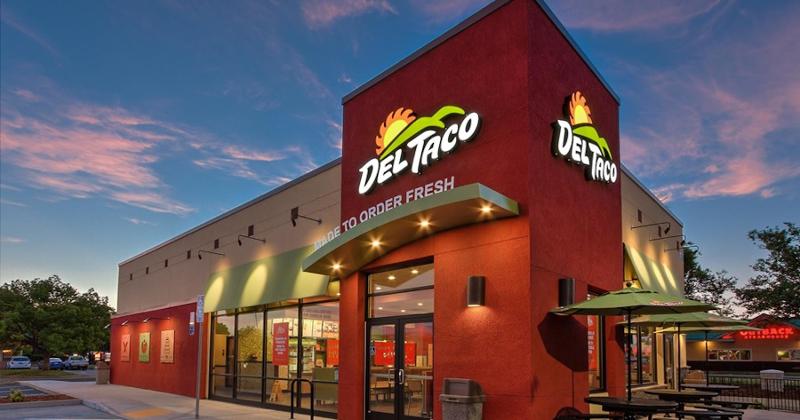 Del Taco’s same-store sales improved considerably between April and June as consumers returned to restaurants and flocked to the nation’s drive-thrus.

Perhaps not surprisingly, the company is in no hurry to reopen its dining rooms. The Lake Forest, Calif.-based Mexican chain and its franchisees have been able to maintain profitability thanks in part to the efficiency gained by focusing on the drive-thru, takeout and delivery.

“These service modes provide guests the convenience they want in a limited contact or contactless manner,” Cappasola said, noting that the service modes gave the company an advantage. “We chose not to reopen company-operated dining rooms to streamline our focus on the service models that are currently more relevant to our guests. The majority of our franchisees adopted a similar approach.”

Like many fast-food brands, Del Taco has seen stark recovery, likely buoyed by consumers armed with federal stimulus payments and extra unemployment insurance and a desire to get out of the house.

Those sales improved even with “challenged trends” during breakfast. “Absent a major setback from the pandemic, we believe the worst may be behind us,” Cappasola said.

The improved sales, coupled with cost controls, helped Del Taco cut its debt and keep restaurant-level profits during the period. Del Taco reported a net loss of $100,000 when adjusted for one-time factors, but restaurant contribution margin was 16.4%—down from 19% a year ago, but better than expected given the pandemic.

The company cut food and labor costs even with higher minimum wages in California, where many of the chain’s nearly 600 restaurants are located.

“We are very pleased with this outcome, and we expected further sequential improvement” in restaurant level margins later this year, Cappasola said.

For the company’s franchisees, and the Lake Forest, Calif.-based Mexican chain by extension, the result was an improved level of profits that enabled them to pay back deferred rent and royalties.

Cappasola said that 70% of the company’s franchisees have repaid deferred rent and royalties.

“And all remaining restaurants are on repayment programs to enable full repayment before the end of 2020,” Cappasola said.

Del Taco has partnerships with each of the four biggest delivery companies, Uber Eats, DoorDash, Grubhub and Postmates. Delivery represented about 7% of system sales in the second quarter, executives said.

The company’s strategy now is to keep the efficiency improvements it made during the pandemic. “The focus is really just trying to maintain that, if not improve it,” CFO Steve Brake said.

Still, he said, “to be fair, that lack of a dining room is playing a big role in that.”

That said, the company is not ready to ditch the dining room permanently. “The dining room is an asset in the future,” Brake said. “Not the immediate future.”