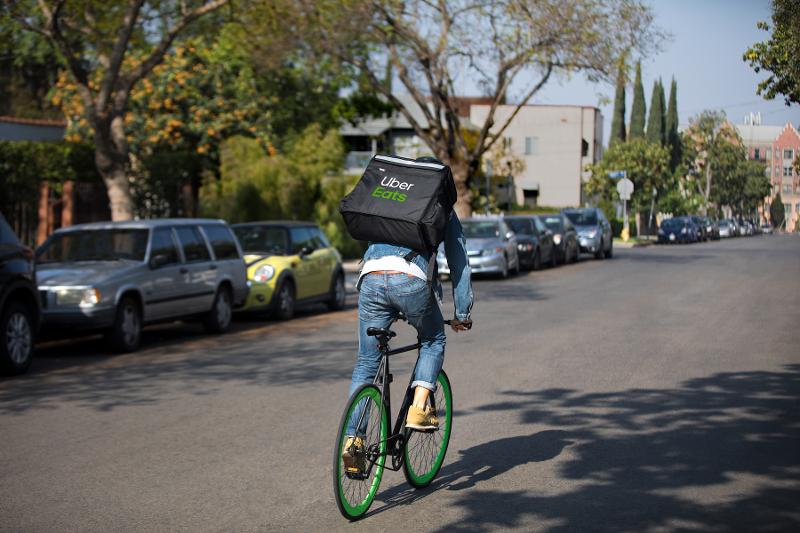 Earlier this week, Postmates closed an office in Mexico City, laying off employees in the process, according to CNBC.

The report also suggested the company is looking for a potential buyer, something that has been rumored periodically for some time.

Meanwhile, the smaller delivery company Waitr consolidated operations in Houston but also started pulling back from mostly smaller markets as it looks to get to profitability.

On their own, the moves suggest that investors are growing impatient with the providers and are pushing to eliminate money-losing operations. More broadly, however, one can wonder whether the delivery industry is turning a corner, shifting to a period of pullback and consolidation.

Tech companies like these generally lose money in their early years as they build markets and customer bases. They then earn money in their later years. This is the model Amazon has used to basically take over the planet.

Delivery providers are clearly building out their markets, hoping that their service becomes so popular that it can generate profits. It’s a legitimate argument. Consumers love convenience, and nothing is more convenient than having food brought to your home. A certain number of consumers love that idea and are willing to pay for it.

The business has proven itself in certain global markets, such as Europe and China.

At the same time, however, the business has a number of problems. First: There are simply too many of them, all well-funded and all willing to tolerate losses to build their markets. That has led to price competition and a consumer base that is suddenly less loyal.

That fact alone suggests that this business is headed for a consolidation event.

Postmates earlier this year confidentially filed paperwork to go public, potentially joining Grubhub, Uber Eats parent Uber, and Waitr. That it is once again apparently looking for a buyer suggests that the company could be a victim of a market that has soured on money-losing tech companies.

The controversial workspace company WeWork ultimately pulled its IPO after investors questioned its business model. Ride-hailing services Uber and Lyft have lost value since their offerings. Online food ordering and delivery competitor Grubhub has lost 45% of its value in the past year.

Waitr, meanwhile, has lost more than 95% of its value over the past year.

There are other challenges, too. Unemployment remains low, meaning that difficulty finding drivers will make it harder for providers to build up enough capacity to provide enough delivery for the number of restaurants.

(Interesting note that probably means nothing: Four of my last five grocery or restaurant delivery orders had serious problems, and the only good one came from a pizza chain.)

In addition, as the now-infamous Grubhub shareholder letter pointed out, consumers will pay only so much for restaurant meals. This suggests a limited market unless these businesses can find efficiency in logistics. And the U.S., unlike markets like Europe and China, is far more spread out, making logistics more of a challenge here.

That said, it’s notable that many restaurant chain executives remain enthusiastic about the future of delivery.

Jose Cil, CEO of Burger King and Popeyes owner Restaurant Brands International, said this week that delivery is “a big opportunity” for his company, according to a transcript on the financial services site Sentieo.

Yet if companies can’t make money on the service, their charges to consumers are limited and they can’t generate enough efficiency to be profitable otherwise, the delivery business will need to change.

That means fewer providers in fewer markets or more consolidation as companies find a way to be profitable. As the Waitr and Postmates moves suggest, that is already happening.