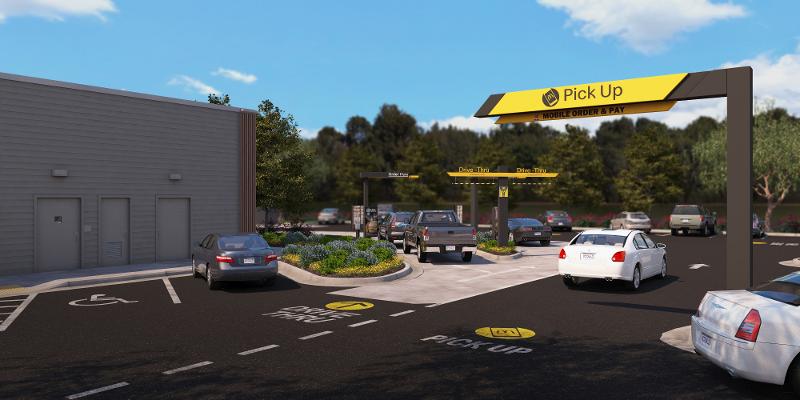 January is starting off big, at least for restaurants. Black Box Intelligence data suggests the first two weeks of the year have been the best for the industry since the start of the pandemic. Anecdotal evidence from restaurant companies back that up.

Clearlry, the stimulus is having an impact. Consumers are getting $600 checks from the government and, with little else to spend their money on and eager to get out of the damn house, they’re eating restaurant food, either in restaurants or via delivery.

As we’ve noted before, we’re as bullish on the industry as we’ve been in a long time. But as McDonald’s CEO Chris Kempczinski reminded us last week, the economy remains weaker than it appears at the moment.

The stimulus, he said, “is helping right now in the short term. But the stimulus is going to roll off. And I don’t think that we yet fully understand or have visibility to, as the stimulus rolls off, what is the underlying health of the consumer.”

The economy shrank in 2020 at the largest rate since just after World War II. Employers cut about 9 million jobs over the course of the year. The unemployment rate was still at 6.7% in December, a number that likely badly undercounts the total jobless rate.

Stimulus payments, as Kempczinski noted, are temporary—whether they are $600, $1,000 or $2,000. Some excess unemployment benefits for a time could help, as they did in 2020. But ultimately an economy must stand on its own.

In theory, the stimulus payments should provide a bridge to the summer when a more-vaccinated public leads to a more open economy, which will then provide the job growth that the country and its restaurants need to generate sales growth.

Still, Kempczinski’s comments hint at the uncertainty executives face as they look into the future. If the economy really is in worse shape than it appears, then maybe companies need to ready more price promotions to get at a consumer that will cut back once the stimulus runs out. But if the economy hits a growth spurt this summer, maybe they shouldn’t.

While a shrunken number of restaurants and some pent-up demand should fuel industry growth post-pandemic, it’s also worth noting that consumers’ finances are not as strong as they were before the pandemic.

“We are watching closely what happens with the consumer,” Kempczinski said. “but we think this concern about the economy, concern about people’s financial health, that is going to be something that persists through the balance of 2021.”