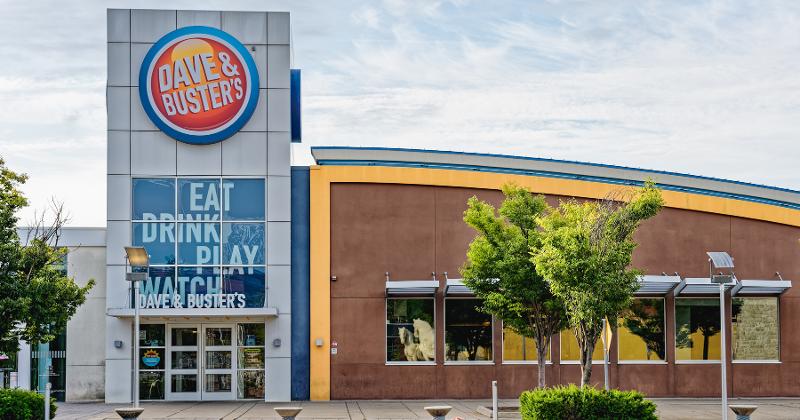 The coronavirus and its closure of dine-in restaurants has cut restaurant spending in half. That has made it far more likely that companies will default on their loans.

The probability of default within one year soared from less than 5% early in 2020 to more than 30% in April, according to S&P Global Market Intelligence. While that probability has fallen to 24% this month as sales have improved, it remains much higher than it’s been in years.

Not surprisingly, full-service chains are the most at risk.

By contrast, the least likely publicly traded restaurant to default was Wingstop (1.1%), followed by Papa John’s (3.3%) and Chipotle Mexican Grill (3.6%).

Restaurants’ default risk might have soared, but even at its low point it didn’t approach the risk level from the previous recession, when the industry’s risk of default was more than 40% at one point.

Still, losing half of your sales tends to inflict some damage on an industry, and overall credit ratings have taken a beating in recent weeks, with several companies getting credit downgrades.

Moody’s, in fact, is increasingly concerned about a slow ramp-up of in-restaurant dining even coming out of the pandemic. Many states are keeping restaurants to half capacity as they reopen dining rooms.

Even when restaurants do fully open, early evidence suggests consumers are slow to come back.

“Assuming a very slow ramp-up of unit openings at reduced capacity, the company will have a very thin liquidity cushion thereby increasing the probability of default should the ramp-up falter,” Moody’s wrote of Fogo in its downgrade.

Restaurants have been hit as hard as most other industries by the coronavirus shutdown, but they’ve been helped in recent weeks by a stimulus package that has put money into consumers’ pockets.

Still, with sales having fallen so steeply, many restaurant companies are at risk of defaulting on financial requirements in their credit agreements. On Tuesday, for instance, the Mexican casual-dining chain Chuy’s announced an amendment to its own credit agreement relaxing certain covenants in its lending deal.

The chains at most risk of default were casual and family dining chains that face a potentially long recovery in dine-in business. And Dave & Buster’s, the food and games chain, might be the most at risk given the nature of its business as an all-dine-in concept.

Quick-service restaurants have fared much better, to the point that many have either fully recovered or are getting close. Popeyes Louisiana Kitchen, for instance, is back to its strong pre-coronavirus levels. Delivery companies or takeout heavy companies such as Papa John’s, Domino’s and Wingstop have actually seen sales growth during the pandemic.

That said, some fast-food restaurant companies have been hit with their own downgrades and financial issues. Steak ‘n Shake was downgraded last month. And Moody’s downgraded Portillo’s Holdings in early April. The ratings service cited high debt levels due to a 2019 leveraged buyout and an anticipated decline in earnings because of the coronavirus.