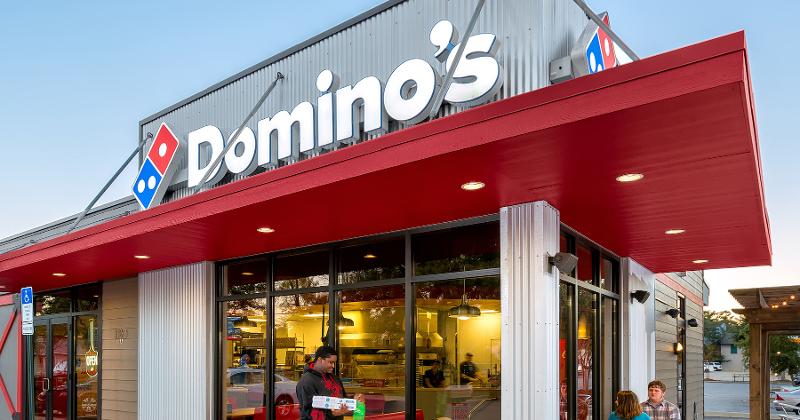 Levy has been the Ann Arbor, Mich.-based pizza chain’s executive vice president of supply chain services since coming to the company last year.

“In a relatively short period of time, both Stu and Cindy have made profound impacts on our company,” Domino’s CEO Ritch Allison said in a statement, calling them “strong, capable leaders who are respected across our global system.” 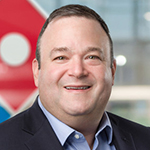 Levy takes over for Jeff Lawrence, who recently announced his decision to retire from Domino’s. He came to Domino’s from the solid waste collection company Republic Services, where he had been the chief transformation officer.

Headen joined Domino’s in 2015 after spending nearly 15 years with Pepsico.