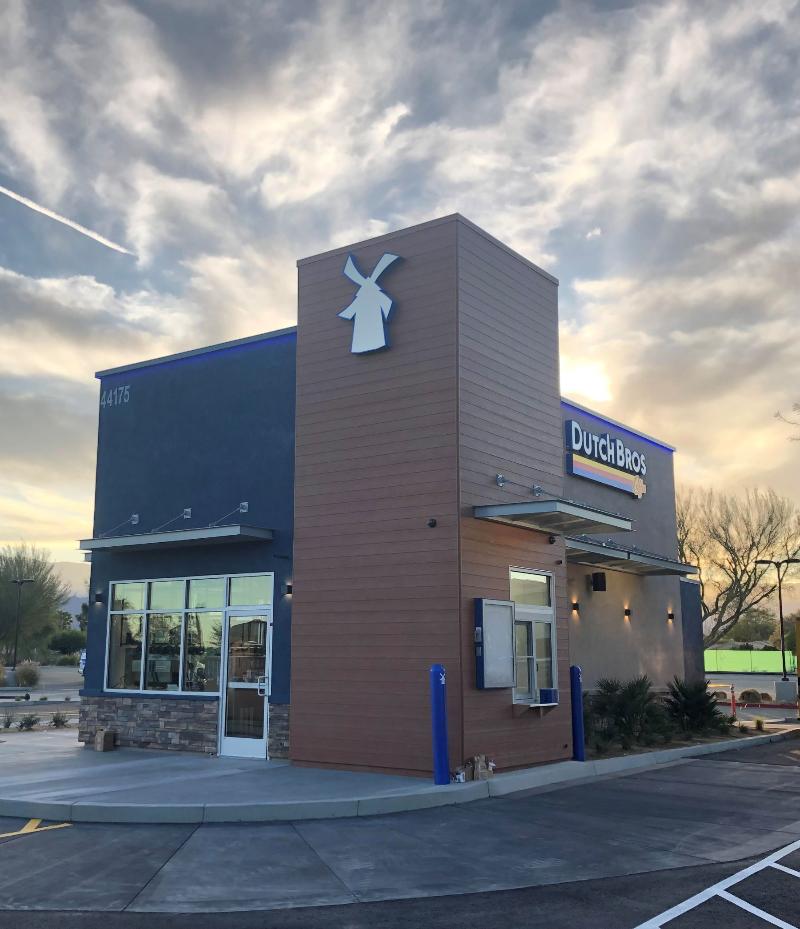 Dutch Bros Coffee plans to raise as much as $484 million in its upcoming initial public offerings, which could give the drive-thru coffee chain a valuation of more than $3 billion, according to the company’s most recent federal-securities filing on Tuesday.

The Grants Pass, Ore.-based company said it would sell just over 21 million shares priced between $18 and $20. At the midpoint of that range, it would raise $400 million and be worth $3.1 billion.

If shares price at the maximum and underwriters exercise their rights to buy additional shares, the fundraise could top $484 million.

Dutch Bros plans to use proceeds from the IPO to acquire shares from existing investors and says it is going public to give itself greater financial flexibility. The company’s shares are largely held by Co-Founder Travis Boersma along with the private equity firm TSG Consumer Partners. The company says it plans to donate an amount equal to 1% of what it raises in the offering to charitable causes over the next 10 years.

Dutch Bros is set to be the year’s second industry IPO of the year, following the July offering of Krispy Kreme.

It also comes amid a wave of initial public offerings. The IPO research firm Renaissance Capital said that as many as 15 companies could launch their offerings in the coming week—Dutch Bros among them along with eyeglass retailer Warby Parker and sports betting firm Sportradar Group.

Dutch operates 470 locations in the West and Southwest. The company in 2008 stopped selling franchises to people outside the chain, a move that Boersma in a letter called a “game-changer” for the company, helping it grow considerably in recent years.

“We had to learn how to scale the business while maintaining the level of customer experience and loyalty we knew was at the heart of what we do,” he wrote in the letter in the Dutch Bros filing. “In 2008, I made a decision to stop selling franchises to anyone outside the existing Dutch Bros system and decided to grow from within using the leaders our franchise partners helped create. That shift was a game changer for us.”

Dutch was founded as a coffee pushcart in 1992. The company has generated same-store sales increases for 14 straight years. Restaurant-level margins at its company-owned locations was 29% last year. The chain also generates revenues all day long, with 39% of its revenues coming before noon.