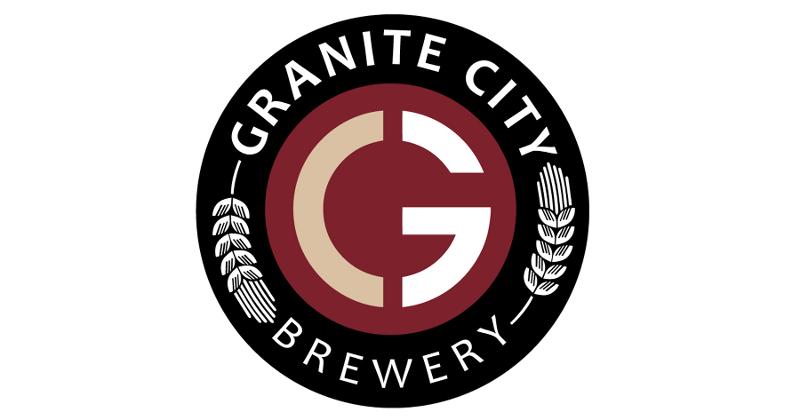 The parent company of the Famous Dave’s barbecue chain has agreed to buy Granite City Food & Brewery, the bankrupt operator of Granite City brewpubs and the Cadillac Ranch roadhouse chain.

The buyer, BBQ Holdings, indicated that it intends to continue operating the acquired 29 restaurants under their current brand identities rather than convert them to outlets of Famous Dave’s or its new sister concept, Clark Crew BBQ.

The purchase price was not revealed, but Granite had lined up a stalking horse bid of $7.5 million at the time it filed for Chapter 11 protection from creditors.

Other terms of the deal were not disclosed by BBQ Holdings, which was formerly known as Famous Dave’s of America. The company renamed itself last year in anticipation of adding more concepts to its fold. In December, the company opened Clark Crew in collaboration with barbecue pit master Travis Clark. A Famous Dave’s franchisee has opened a third concept, a fast casual called Real Famous BBQ.

The purchase of Granite City “aligns with our strategy to accelerate growth and expansion as a multibrand restaurant company,” BBQ Holdings CEO Jeff Crivello said in a statement. “We look forward to the synergies we can create between multiple brands.”

Granite City blamed its slide into bankruptcy largely on the downturn in shopping-mall traffic and the boom in delivery.“Consumers developed a preference for eating takeout or delivered food in the comfort of their own homes, as opposed to spending time for a sit-down meal at a casual-dining location,” CEO Dick Lynch said in the bankruptcy filing. “This led to declining foot traffic in shopping malls and retail outposts where many restaurants, including most of the debtors’ restaurants, are (or were) located.”

Famous Dave’s has been pushing off-premise business through partnerships with third-party delivery services. Takeout, delivery and catering now account for more than 50% of the brand’s sales, according to Crivello.

BBQ Holdings operates 31 restaurants and holds the franchise rights to 94 more, all in 33 states.