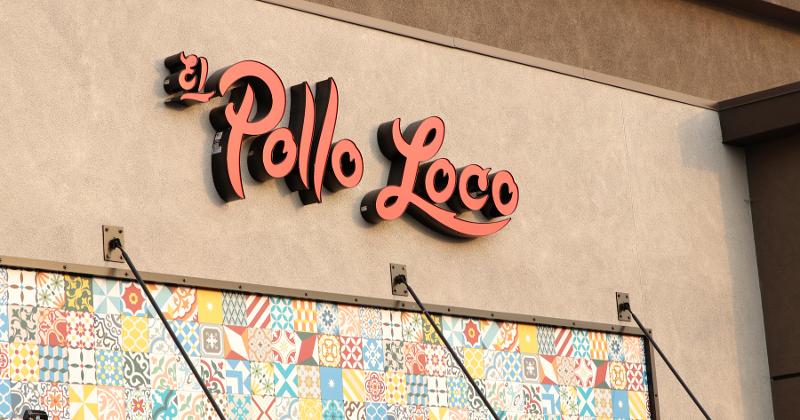 El Pollo Loco, whose CEO Bernard Acoca resigned last month to take the top spot at Zaxby’s, is feeling the heat over higher commodity and labor costs. And the fast casual said it expects those pressures to continue into the fourth quarter.

Because of permitting and delivery delays, the company lowered its expected new store openings for the year. It now intends to open two to three company-owned restaurants and one to three franchised ones. Previously, El Pollo had said it planned on opening three to five new company stores and four to six new franchised ones.

Restaurant contribution margin was 20.4%, down from 22.4% during the same period a year ago. Total revenue was $115.7 million, up from $111 million the year before. Total transactions increased 5.9%.

“In the near term, as with many in the restaurant industry, we continue to work through supply chain challenges and are particularly focused on ensuring that our restaurants are fully staffed so that they can continue to provide the service levels our customers expect from El Pollo Loco,” Interim CEO and CFO Larry Roberts said in a statement.

Potbelly is slowly recovering from the pandemic, though its central business district sandwich shops continue to lag its other restaurants. For the quarter ended Sept. 26, Chicago-based Potbelly reported a same-store sales jump of 33.7% over a year ago, or a 4.5% increase on a two-year basis.

Restaurants in the suburbs and those with drive-thrus and at universities have returned to pre-pandemic traffic levels or above.

Potbelly ended its third quarter with 397 locations, down nine restaurants from a year ago.

This summer, Potbelly introduced a streamlined menu that offers sandwiches in three sizes. President and CEO Robert Wright said the new menu has helped drive sales and traffic for the chain.

The operator’s total revenue for the quarter was $2.6 million, compared to $3 million in 2019. Pizza Inn same-store sales were up 25% over 2020, while Pie Five’s comparable sales increased 18% over a year ago.

Rave, which has slashed its unit count in recent years, held relatively steady during Q1. For the period ended Sept. 26, Rave had 133 Pizza Inn locations and 33 Pie Five units. In 2019, Rave had 155 Pizza Inn restaurants and 58 Pie Five stores.

The chain said its new menu innovation is driving traffic.