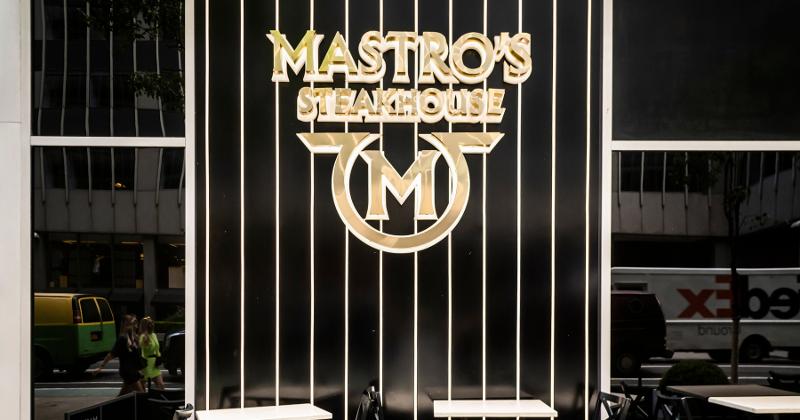 Restaurant mogul Tilman Fertitta has agreed to add more of his hospitality empire, including the Mastro’s steakhouse chain, to the batch of holdings that will merge into the special purchase acquisition company (SPAC) run by industry veterans Doug Jacob and Sandy Beall.

In addition, the Fast Acquisition Corp. SPAC has agreed to acquire Catch Hospitality Group, a group of seven high-end restaurants operating under the brand names Catchsteak and Catch. Fertitta indirectly owns 50% of the operation.

Fertitta will be compensated for the additional assets with more equity in Fertitta Entertainment, the public company to be formed by the merger. The participants said the billionaire and Houston Rockets owner would likely end up with 72% of the entity’s stock.

In addition to Mastro’s, the holdings added to the deal include a second high-end steakhouse brand, Vic and Anthony’s, and Pleasure Pier, an entertainment center on Galveston Island in Texas. Several of Fertitta’s smaller restaurant holdings are also included, according to the announcement of the revised deal, but were not identified.

With the addition of Catch and 42 more assets controlled by the Houston-based restaurateur, Fertitta Entertainment will rank as one of the industry’s largest public companies, with more than 500 restaurants and a valuation of about $8.6 billion, according to the merger partners. On a pro-forma basis, the new entity would have generated revenues of between $917 million and $920 million for the second quarter, the participants said.

They projected that total 2021 earnings before interest, taxes, depreciation and amortization, or EBITDA, would exceed $800 million.

"The addition of Mastro's and the destination entertainment businesses provide tremendous cash flow and growth opportunities to the company and we are excited that Tilman is contributing the new assets," Jacob, a co-founder of &pizza, said in a statement. "These brands create an even stronger portfolio to leverage for potential future acquisitions."

Beall, the founder of Ruby Tuesday, added: "We believe the new assets provide tremendous value to the public company and greatly strengthen the balance sheet for future growth."