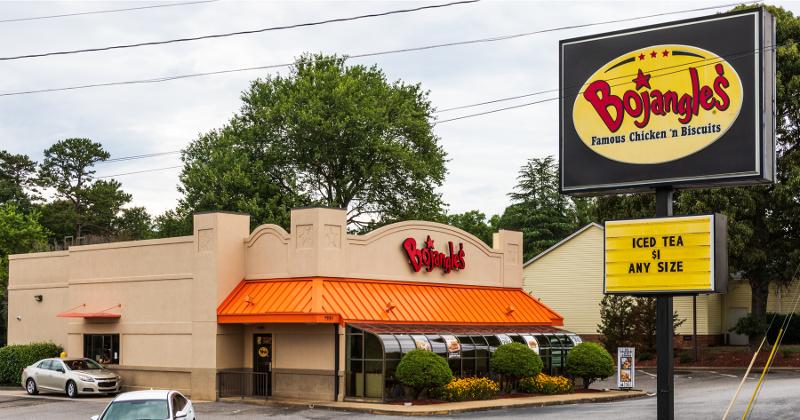 Cedartown Chicken, a newly created franchisee, has agreed to acquire seven Bojangles locations in western Georgia from Robinson Holdings in a deal that includes a development agreement for another 11 restaurants.

Yet Cedartown is notable for something else: Its CEO is Greg Vojnovic, well known in franchise development circles and the former chief development officer from Bojangles rival Popeyes Louisiana Kitchen.

The group features a number of former Popeyes executives, according to a release. “This group knows the QSR business, knows chicken and knows development,” Bojangles Chief Growth Officer Jose Costa said in a statement. “We look forward to a long and successful partnership with them across Georgia and portions of Alabama, as well as many additional markets.”

It’s hardly unusual for former industry executives to become franchisees—and even for many of them to jump on board to competing concepts. Frank Carney, who founded Pizza Hut, famously became a Papa John’s operator later in life. In 2011, former Hooters executives jumped to burgeoning rival Twin Peaks, a deal that would lead to a legal battle between the two chains.

Vojnovic spent more than eight years through 2015 before he left for Arby’s. He is the owner of Hot Dog Shoppe, a 75-year-old concept based in Youngtown, Ohio, and also oversees Vickery Creek, a family office that invests in restaurant concepts.

With the deal, he now becomes an operator of a 760-unit chain pushing hard to match its competitors in the suddenly thriving chicken business. Bojangles last year saw system sales rise 3%, due entirely to growth in average unit volumes that are now near $1.9 million. Nearly 38% of the chain’s sales are in the morning, making it unique among chains that sell bone-in chicken.

The company said it has added 100 more restaurants to its pipeline this year and has deals to expand into new markets like Columbus, Ohio. It also has deals in Orlando, Dallas and Houston.

Bojangles hopes to get a big boost from operators such as Cedartown—particularly given the background of its executives. “I’m thrilled to finally say it’s Bo Time for Ccedartown,” Vojnovic said in a statement. He said he is “impressed with Bojangles’ concept and strategic growth plans.”

Cedartown has been reviewing potential development sites in western Georgia and eastern Alabama and plan to break ground on their first location in the summer of 2022.