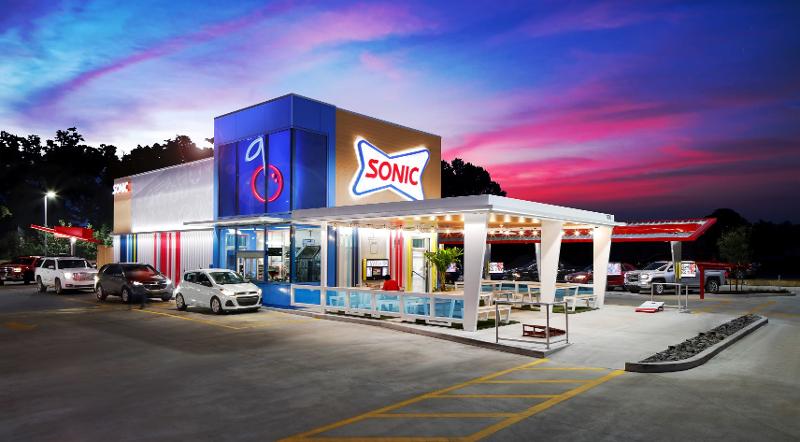 Another day, another former restaurant industry executive has started a SPAC.

Do It Again, a special purpose acquisition company (SPAC), filed to raise $125 million in an initial public offering. The people behind the SPAC feature a bunch of people with restaurant industry experience, led by its chairman and CEO, Cliff Hudson—who held those titles for Sonic before its 2018 sale to Inspire Brands.

The makes at least six SPACs that may or may not be targeting restaurant companies. Former executives from Ruby Tuesday, Jamba, Applebee’s and Dunkin’ have also created SPACs, which raise money from public investors and use that to invest in a privately held company, thereby taking it public. The restaurateur Danny Meyer has also created a SPAC.

The SPACs could make for a rather lively market for restaurant chains in the coming months as the shell companies look for targets. The companies have two years to make a deal. One of them already has a deal in hand—Fast Acquisition, created by Ruby Tuesday founder Sandy Beall, has a deal with Tilman Fertitta’s restaurant and gaming empire.

SPACs have been all the rage of late as investors rush to create and to invest in these shell companies, betting that some well-known current or former executives, or even politicians and sports figures, can attract intriguing potential acquisitions.

Already this year, 207 SPACs have held initial public offerings, raising $321.5 million on average, according to SPAC Research. There were 248 all of last year, which itself was more than four times the number of them in 2019.

The challenge with such firms is their timing. They have two years to make a deal, and many could end up buying something outside of their initial target industry or industries.

Hudson’s Do It Again SPAC noted that there are “opportunities that are available to many retail, restaurant and food-related businesses and believe our team possesses the experience to help these companies realize their potential.”

It is led by Hudson along with Kathy Taylor, the SPAC’s president and the former mayor of Tulsa, Okla. She is also a former car rental executive. Its CFO is an investment banker and former Dick’s Sporting Goods executive, Scott McKinney.

Among the director nominees are Sid Feltenstein, a former longtime restaurant and franchise industry executive known most for leading a group that formed Yorkshire Global Restaurants, including Long John Silver’s and A&W, in the late 1990s.

Industry advisors include franchisees Sunil Dharod and Anand Gala along with another former Sonic executive in Craig Miller.

The group is looking at companies with an enterprise value of between $400 million up to $1.5 billion “or more,” which in the restaurant space at least is a relatively small number. The SPAC is also looking for a “strong and differentiated brand” can “achieve sustainable competitive advantage” with an “opportunity for superior convenience and/or value driven by superior products, unique menu, off-premise alternatives, packaging, entertainment, delivery systems, etc.”

It would also have a large regional or national presence, a strong management team and a plan to drive improved financial performance.