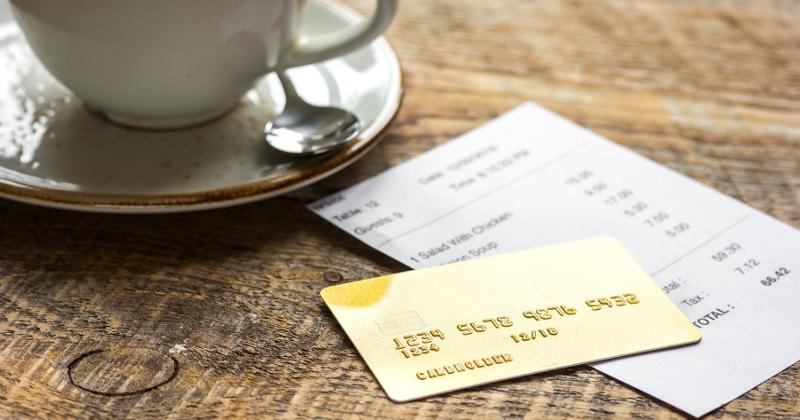 Yet grocery prices are accelerating, too, and for much the same reason. That makes the playing field more level between the two industries that specialize in selling food to consumers after a year of more dramatic price increases at restaurants.

Overall, food-away-from-home prices rose 0.5% month-over-month in September, a slight acceleration from the 0.4% increase in August but not at the post-pandemic peak of 0.8% in July. On an annual basis, prices rose 4.7%, the same level as in August.

Yet that doesn’t quite express how much prices are rising at restaurants, largely because government assistance has led to steep declines in the prices for food at schools.

Full-service restaurant prices 5.2% year-over-year, accelerating from the 4.9% annual increase in August and 3.1% in July.

To be sure, that remains lower than limited-service restaurants, whose prices were up 6.7% year-over-year. Yet that was down from 6.9% in August. Fast-food prices had been accelerating for much of the past year thanks to demand—consumers continue to use quick-service restaurants at a higher clip than other concepts—as well as the higher cost of labor.

Yet the higher prices at full-service restaurants is an indication that many of the same issues that led to higher fast-food prices are influencing dine-in eateries.

Restaurants are not alone in raising prices, however. Grocers are raising them at a faster clip. Food-at-home inflation was up 1.2% between August and September. That was only the third time in the past 16 months that grocery price inflation outpaced menu price inflation. It was also the highest monthly increase since April of 2020, when sky-high demand during the depths of quarantine led to higher prices.

On an annual basis, grocery prices rose 4.5%—coming close to menu price inflation for the first time since the spring of 2020.

Restaurants and grocers are often competing for consumers’ food dollar. When the inflation gap between the two industries widens, as it did around 2017, customers may shift more of their buying to grocers rather than restaurants. A narrower gap could provide an advantage to restaurants.

Yet higher prices for food—not to mention gas and other items—could ultimately put a lid on spending and may hurt the economy. Total food prices are up 4.6%, according to federal data, while prices for energy are up 25%.

Much of the problem for restaurants and grocers is labor. Dramatic shortages of staff across the country are pushing restaurants to raise their pay and benefits packages to workers—and even then, 100% of restaurants told Black Box in August that they were short-staffed.

Food costs are a problem, too, however, as supply chain concerns have driven up prices for things like chicken wings and beef brisket. The result has restaurants raising prices and pushing more premium items and less value.