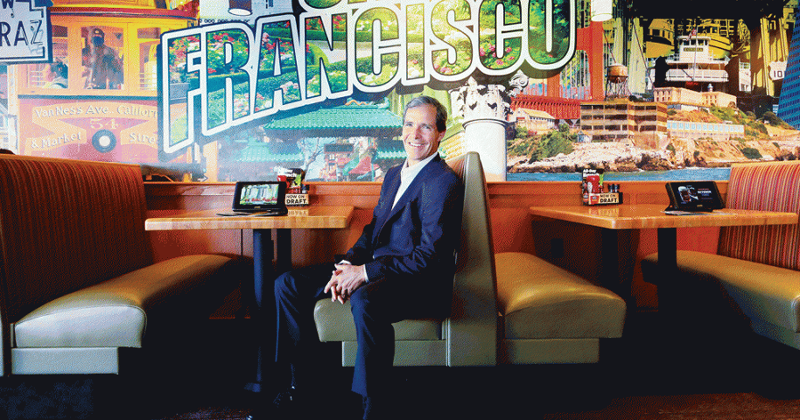 An affiliate of the nation’s largest restaurant franchisee is expanding its lodging operations through an 89-property deal.

Flynn Properties, the real estate business of Applebee’s and Panera franchisee Greg Flynn, said it has partnered with the investment firm Varde Partners to buy an 80% stake in the hotels.

The deal has an assumed enterprise value of $1.1 billion, according to the buyers. Flynn Properties and Varde formed a similar joint venture in the summer of 2021 to buy 20 properties for $211 million.

The sellers, Cerberus Capital Management and the hotel management company Highgate, will retain a 20% stake. The inns will be operated by Highgate.

Like Flynn Properties’ previously acquired hotels, the newly purchased properties sport the flags of major lodging brands. Fifty-eight operate as part of a Marriott chain, 24 are flagged with one of Hilton Hotel’s brands, four are Radissons, two sport an IHG nameplate and one is part of Choice Hotels.

All compete in the limited-service sector, currently one of lodging’s hottest markets. The segment is epitomized by Marriott’s Courtyard concept and Hilton’s Garden Inn group.

Further penetration of that sector is part of Flynn Properties’ expansion strategy, according to CEO, chairman and founder Greg Flynn.

The real estate company is “excited by the caliber of properties included in this deal, as the portfolio’s brands are global hospitality icons known for hosting some of the world’s most loyal travelers for business and leisure while offering exceedingly robust guest loyalty programs, which we believe will be a key source of guest revenue and retention,” Flynn said in a statement.

The deal expands the limited-service and extended-stay hotels in Flynn Properties’ portfolio to 115 properties. It also owns a number of upscale resorts, including Solage and the Carneros Resort in Napa Valley, Calif., and Hotel Madeline in Telluride, Colo.

Flynn Properties is part of Flynn Holdings, which is also run by Greg Flynn.

The parent company’s other business is Flynn Restaurant Group, the nation’s largest operator of franchised restaurants. The division generates about $4 billion in sales from 2,400 restaurants in 44 states.