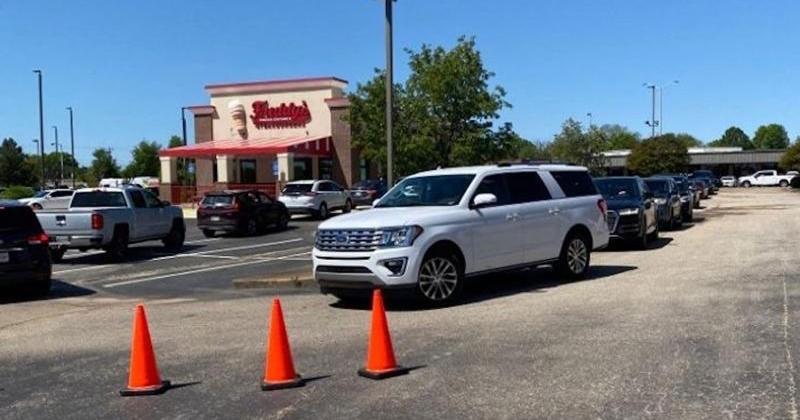 Freddy’s Frozen Custard & Steakburgers opened three locations in recent weeks, which in and of itself is not notable except for the fact that we’ve been in a pandemic-induced shutdown. New openings without an operable dining room appear to be a particular challenge these days.

“They did surprisingly great,” Scott Redler, the chain’s co-founder and chief operating officer, said in an interview with Restaurant Business. “Two did very well with drive-thru only. A third knocked it out of the park.”

That location opened in Jackson, Tenn., in April to lines so long police offered to provide some assistance.

Redler admitted that Wichita, Kan.-based Freddy’s might not have opened the locations at all had the operators of the restaurants not talked the company into it.

“I’m not sure that, if they wouldn’t have talked us into it, we would have promoted that,” Redler said.

Freddy’s success in opening those units, however, is a sign that the chain was thriving going into the pandemic, and the locations have drive-thrus. Both have proved to be game-changers for fast-food chains during the pandemic shutdown.

Freddy’s has quietly been one of the fastest-growing chains in the U.S. in recent years, averaging nearly 22% system sales growth in each of the past five years, according to Restaurant Business sister company Technomic. That includes 13% growth in 2019, to $536 million. The chain finished the year with 368 locations and average unit volumes just over $1.5 million. Franchisees operate all but 29 of the locations.

As the pandemic began, the company established a task force to ensure its drive-thru could perform optimally.

The goal was to make the drive-thru “the absolute best without sacrificing quality.” Freddy’s prepares its food to order, which it continued to do even as the drive-thru remained the only business it had.

The task force got some results, too, making simple changes such as requesting whether customers want condiments as the order is taken, rather than when they get their food. That way the condiments are included in the bag from the get-go.

“We didn’t give up anything,” Redler said. “And we were able to reduce our drive-thru times by a number of seconds.”

We think our drive-thru improvements are going to be a forever thing,” Redler added, noting that the task force will remain together even as the pandemic ends and dining rooms fully reopen.

“There are some pluses that come out of this tremendously impactful virus we’re all dealing with,” Redler said.

Freddy’s expects to add mobile ordering in the next month or two. Its mobile app will feature geolocating technology so the restaurant knows when the customer pulls into the parking lot so workers can start making the customers’ orders.

The company was testing delivery heading into the pandemic, meanwhile. It now has the service at just about every one of its locations.

Freddy’s as of last week operated 51 dining rooms. The company has taken a more aggressive approach toward safety when reopening those seating areas, which helps the chain overcome challenges in dealing with numerous state regulations.

“Every county in the country is going to have their own rules and guidelines for dining rooms opening,” Redler said. “At Freddy’s, we like to focus on doing things the Freddy’s way.”

That includes adding queuing areas and actually removing tables rather than just putting signs on tables. 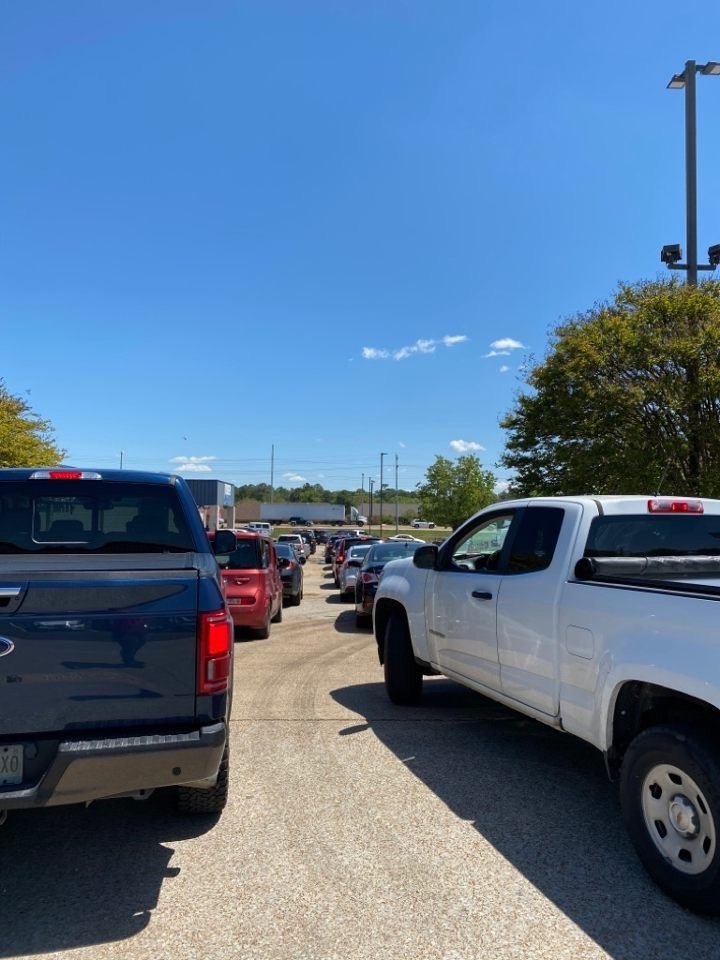 Booths will also have plexiglass dividers, and there will be plexiglass in front of the cashiers, who will wear masks and gloves.

“When we have our own set of standards that are above and beyond pretty much anywhere, they’re pretty easy to follow,” Redler said.

While the pandemic could slow Freddy’s growth as travel and franchise discovery days have been limited, the company is still expecting to add another 40 locations by the end of the year—which would be remarkable for a pandemic year.

The popularity of the chain’s new-unit openings has certainly helped matters, and the company has been signing new franchisees even during the shutdown. “Our franchisee interest is still going very, very strong,” Redler said, noting that four groups are waiting to visit company headquarters—executives prefer personal visits, rather than meetings over Zoom.

It certainly helps the company’s confidence that units opened during a national shutdown did such strong business.

At that Jackson, Tenn., location, police came by and asked if they needed any assistance. “The regional manager said, ‘We’re open to any ideas,’” Redler said. “The streets weren’t very busy.”

“When you look at Freddy’s, we were positioned very well with drive-thru, carryout and delivery to take care of the needs of our guests,” he added.