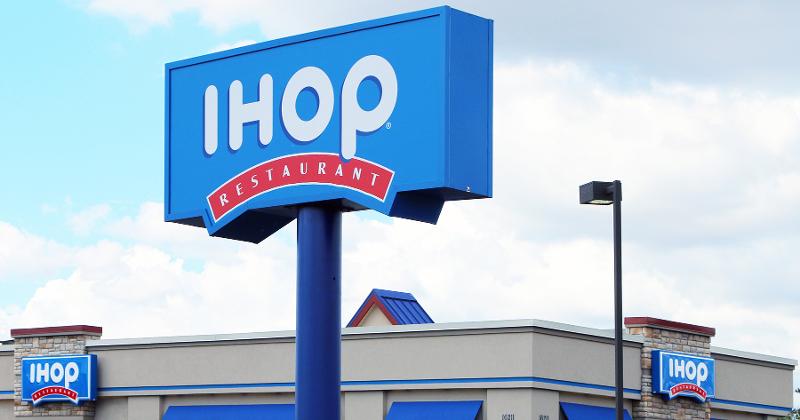 IHOP has awarded franchise rights for up to 94 units to TravelCenters of America, the operator of several truckstop chains.

For TravelCenters, the deal will bolster IHOP’s presence within a restaurant portfolio that already encompasses 650 limited- and full-service outlets, including branches of the company’s 10 proprietary brands. Those in-house concepts include Quaker Steak & Lube, Iron Skillet and Country Pride.

Four IHOPs are already operated by TravelCenters, including one that opened this week. The new units will be managed by a division of the company, TA Restaurant Group.

The deal with IHOP extends for five years.

TravelCenters operates 260 truck stops in total across 44 states and Canada, under the names TA, Petro Stopping Centers and TA Express.

IHOP is the franchisor of more than 1,700 family restaurants within the United States. The brand is owned by Dine Brands Global, which is also the parent of the Applebee’s casual-dining chain.