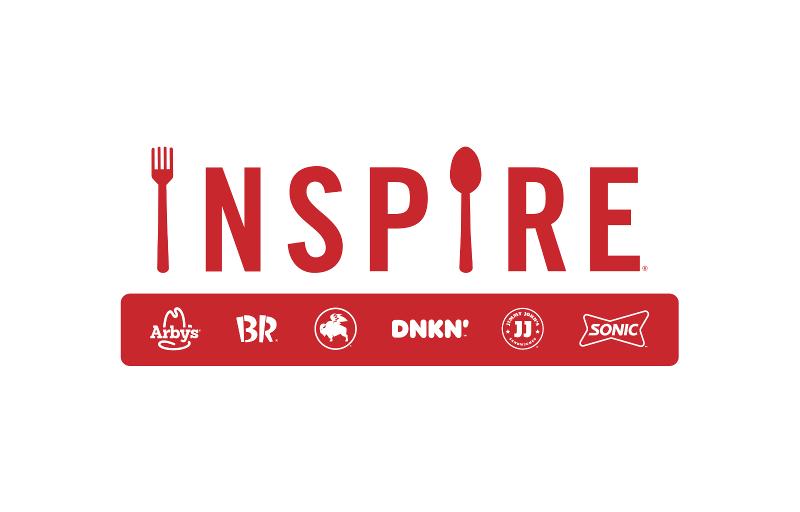 Inspire Brands completed its $11.3 billion acquisition of Dunkin’ Brands on Tuesday, creating one of the largest restaurant operating companies in the country while giving the Roark Capital-owned company a larger, global reach.

Dave Hoffmann, who had been Dunkin’ Brands CEO, was named a special advisor to Inspire CEO Paul Brown and will help guide the transition of Dunkin’ into the Atlanta-based Inspire.

Brown called Dunkin’ and Baskin “two of the most iconic restaurant brands in the world.”

“This is an incredible moment in our journey as a company,” he said in a statement.

Inspire used a combination of existing debt, cash on hand and $5.4 billion in equity financing from private-equity owner Roark Capital to fund the deal, according to federal-securities filings.

Inspire was created in 2018 following the somewhat surprising acquisition of Buffalo Wild Wings by Arby’s. The company has been on a buying binge ever since, acquiring Sonic and then Jimmy John’s.

It appeared to be taking a break from making deals during the pandemic but over the summer set its sights on Dunkin’, one of the 10 largest restaurant chains in the U.S. and the second biggest coffee concept behind only Starbucks.

The Dunkin’ deal makes Inspire the second largest restaurant company in the U.S. by both system sales and locations, with $24 billion in domestic annual system sales—behind only McDonald’s, which generates about $40 billion a year. Globally, Inspire’s brands generate $26 billion in system sales.

It also represents a major victory for Hoffmann, who was named CEO in 2018, two years after he joined the company from McDonald’s. The acquisition came at a price nearly 50% higher than the stock price the week before he took the top job, according to data from the financial services site Sentieo.

During that time, Dunkin’ has undertaken a broad overhaul of its flagship brand, adding new technology and more drive-thru locations while shifting away from locations inside gas stations that don’t have the same capabilities, or revenues, of a normal unit. And both Dunkin’ and Baskin were able to recover quickly during the pandemic—Dunkin’s same-store sales rose 0.9% in the U.S. in the third quarter, for instance, while Baskin’s soared 6.5%.

“Over the past few years, we have accomplished much to be proud of, including the execution of our strategic plans that led to the transformation of our two beloved, iconic brands,” he said in a statement. “We are confident that Inspire’s proven stewardship of franchised restaurant concepts and best-in-class capabilities will drive further growth for both Dunkin’ and Baskin-Robbins around the world.”