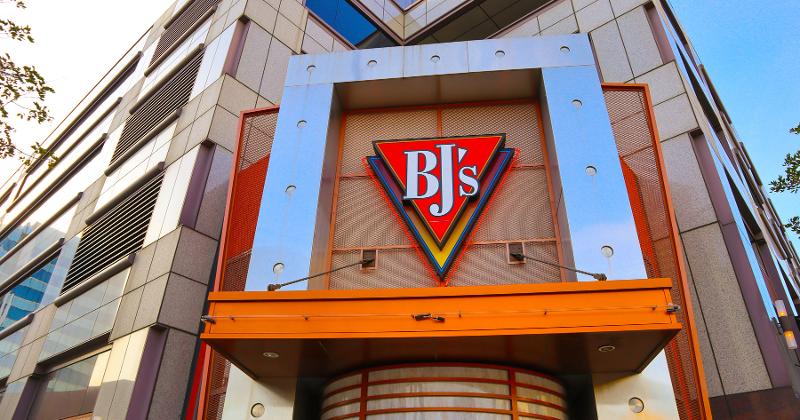 Dave & Buster’s on Monday announced that it had received a $100 million lifeline from Jefferies, an investment that sent the company’s shares plunging but nevertheless can help the eatertainment chain weather the coronavirus-generated financial storm.

Restaurant companies need cash, and they’re turning to investors to get it.

The investors appear to be willing to take advantage of the favorable terms they’re receiving from the companies to make some bets. And, of course, it's not as if they have a lot of places to put their money right now.

Full-service chains in particular are in need of cash, as dine-in business has plummeted at least 40% over the past six weeks.

It’s, uh, difficult to make a profit when you’re generating 60% or less of your sales, and these companies have scrambled to find funds that can get them through the coronavirus crisis, however long it lasts.

The companies have found some willing bidders in the form of private-equity firms that are looking for investments and are eager for the potential returns that such deals can provide.

According to Bloomberg, for instance, some 20 investment firms were lined up to make the Cheesecake deal before Roark came out on top. Roark, if you recall, recently closed on a $1.4 billion investment and has plenty of cash to put into deals.

Private investments in public companies can be expensive for the companies taking the cash. Roark, for instance, gets preferred shares and a 9.5% dividend, and can convert its shares to common stock when they hit $22.23 per share. It now has the equivalent of 22.5% of Cheesecake.

While not exactly rare, such fundraising strategies are relatively uncommon. For one thing, private-equity firms such as Roark generally prefer making controlled investments, or, if they’re taking a noncontrolling investment, would prefer those funds go toward growth companies.

For another, these investments are costly for the firms receiving the funds, and they can anger existing investors whose shares get diluted and who don’t get the same kind of treatment. As such, they usually take place only when the company needs the cash and the investor gets a deal they believe will pay off.

It’s far more common, for instance, for the companies to simply raise funds from public investors, like Darden Restaurants did last month when it started a $400 million equity offering, or Shake Shack when it raised $150 million.

Yet distressed companies sometimes turn to private investors to help them through a crisis.

In 2017, Noodles & Co., needing cash as its sales fell and it closed restaurants and had costs associated with a data breach, received an $18.5 million equity injection from former owner L Catterton and then another $31.5 million from Mill Road Capital. Both firms remain big shareholders in the company.

The funds provided Noodles with the cash it needed to stabilize its operations, focus more on takeout and make changes to the menu that make the brand more amenable to carb-conscious consumers.

In this instance, potential interest from private investors in these public companies can drive prices down for the restaurant companies. That potentially makes them more favorable for the companies.

The restaurants can also take solace in the fact that they have interest from private investors at all. At the end of the day, companies aren’t making the deal if they don’t have at least some faith in the brand and its management team.