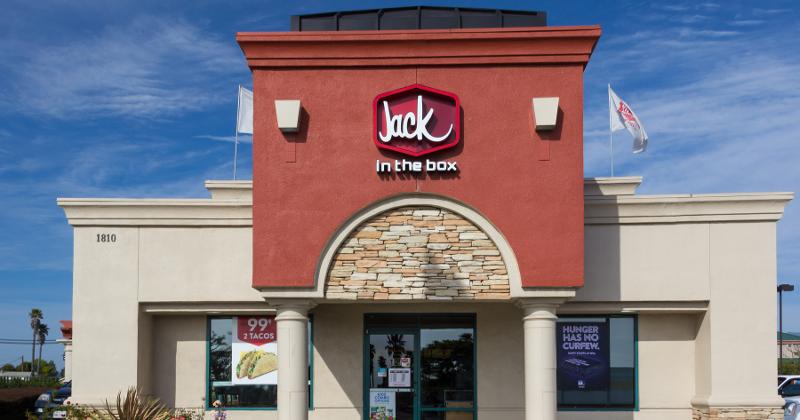 Jack in the Box on Monday said that it has a deal to buy Del Taco for $12.51 per share, a $575 million deal that is the latest example of a restaurant industry in a consolidation wave.

The deal represents a 66% premium off of Friday’s closing price for Del Taco. It also carries a valuation multiple of 7.6 times trailing 12 months EBITDA, or earnings before interest, taxes, depreciation and amortization.

The deal, coming just a couple of years after Jack in the Box spun off another limited-service Mexican concept in Qdoba, is designed to promote growth for both brands by giving them greater scale. It comes as the restaurant industry is in the midst of a major period of consolidation, with brands buying other brands in a bid to get bigger.

“This is a natural combination of two like-minded, challenger brands with outstanding growth opportunities,” Jack in the Box CEO Darin Harris said in a statement. “Together, Jack in the Box and Del Taco will benefit from a stronger financial model, gaining greater scale to invest in digital and technology capabilities and unit growth for both brands.”

Both brands must compete against much larger competitors. Jack in the Box is the fourth largest burger chain, following giants McDonald’s, Wendy’s and Burger King. Del Taco is competing against Taco Bell, owned by the giant operator Yum Brands.

The two brands said their combination will put them on a stronger financial footing and give them improved profitability. The two companies also said they can share best practices. Both brands are based in California, with Jack in the Box in San Diego and Del Taco in Lake Forest. The combined company will have 2,800 locations, including Jack’s 2,200 and Del Taco’s 600.

Jack in the Box said that the combination will provide the company with $15 million in annual savings by combining supply chain, technology, digital and other overhead.

The deal is expected to be complete early next year. “We expect this transaction will provide Del Taco with the scale, complementary capabilities and opportunity to become even stronger partners to our franchisees and support their ability to drive substantial growth in our core and emerging markets,” Del Taco CEO John Cappasola said in a statement.