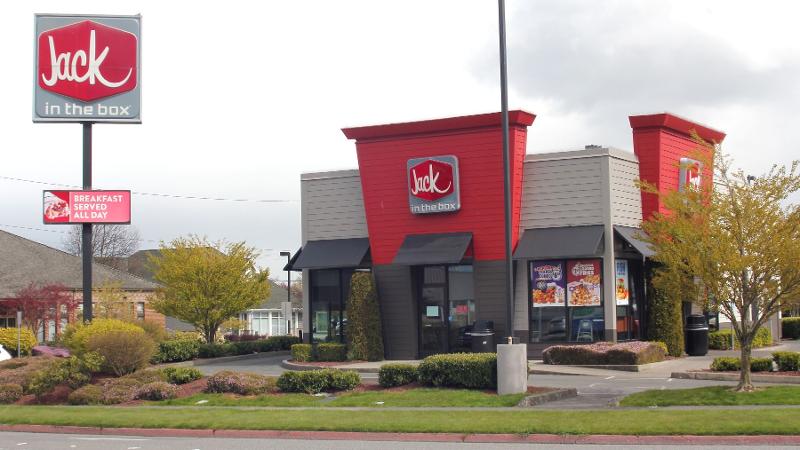 Jack in the Box has been talking about getting back to unit growth again, though never more in the two years since Darin Harris became CEO.

The company has taken numerous steps to get there, including improved relations with franchisees, building site selection capabilities, selectively acquiring some stores, rebuilding the company’s franchise sales departments and inking deals with existing operators to build more units. The goal is to get to 4% annual unit growth by 2025.

But the company is finding that getting there has been slow. Jack in the Box has closed weaker units and faced supply chain challenges. And franchisees simply did not have plans to build more locations. “I think we, as a leadership team, underestimated how thin the pipeline is,” Harris told investors this week at the Goldman Sachs Travel and Leisure Conference, according to a transcript on the financial services site Sentieo.

Perhaps few chains need as much unit growth as Jack in the Box. Its failure to do so is a demonstration of just how much franchise relations matter to a brand’s overall health.

Franchisees operate 93% of Jack in the Box’s 2,200 locations. The company once operated 80% of its restaurants but has steadily and consistently sold them to franchisees over the course of two decades. While franchising is more profitable than running restaurants, that also means unit growth is out of the company’s hands.

Jack in the Box has had net unit declines for four of the past five years, though the company has averaged same-store sales growth of 3.27% over that period. That’s similar to Wendy’s, though the larger burger chain has added about 200 locations in that time.

Jack in the Box, on the other hand, has the least number of restaurants in the system in more than 10 years.

Jack in the Box unit count

Harris’ arrival came in the aftermath of a franchisee uprising over cuts in franchisee support and marketing. Those operators largely resisted adding locations, and Harris’ comments suggest the company did little to change that, at least successfully.

Jack in the Box has been approaching existing franchisees that have completed their development agreements, asking them if they want to build more restaurants. “We knew the place to focus was existing franchisees,” Harris said, noting that 30% of operators have signed up for a new commitment. He expects more than half to do so by next year.

The result is a 218-unit pipeline, larger than the company has had in years.

Buttressing this pipeline is improved unit economics. Harris said that, last year, franchisees generated record high earnings before interest, taxes, depreciation and amortization, or EBITDA. The average franchisee, he said, has more than 20 locations and generates about $5 million in EBITDA “with very low leverage.”

Harris noted that the company created a “margin task force” to find strategies to improve profits without relying purely on price to offset rising labor and food costs. He said the group was able to devise strategies that should do just that over the next 12 to 24 months.

He said the company’s goal is to steadily ramp up unit growth, from 1% to 3% to 4% by 2025. Yet adding 4% a year in unit count means building about 90 restaurants over the course of the year. That’s a lofty goal for Jack in the Box. The only time the chain came within shouting distance of that number the past 16 years came in 2009, when it added 70 locations.

On top of that, the company has had other challenges in getting to even some unit growth, notably the closure of weak locations, “cleaning out” the system, Harris notes.

There are also supply chain issues that have caused various delays and increased costs for construction and equipment. As such, Harris was reluctant to commit to when Jack in the Box will start showing positive unit growth.

That said, he remains confident the company will start showing unit growth soon and will get to that 4% number by 2025. “Everything within the strategy we laid out and the timing is starting to come together,” Harris said, adding that Jack in the Box can also start adding corporate locations to supplement that growth.

“We feel very good about that growth rate,” he said.