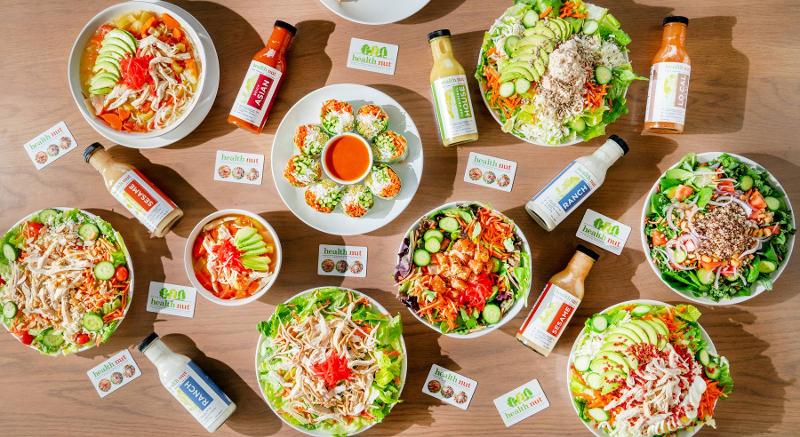 Kris Jenner, matriatrch of the family in the long-running reality TV show “Keeping Up with the Kardashians,” took an unspecified equity stake in the concept, of which she and her family have long been fans, the chain announced Tuesday. 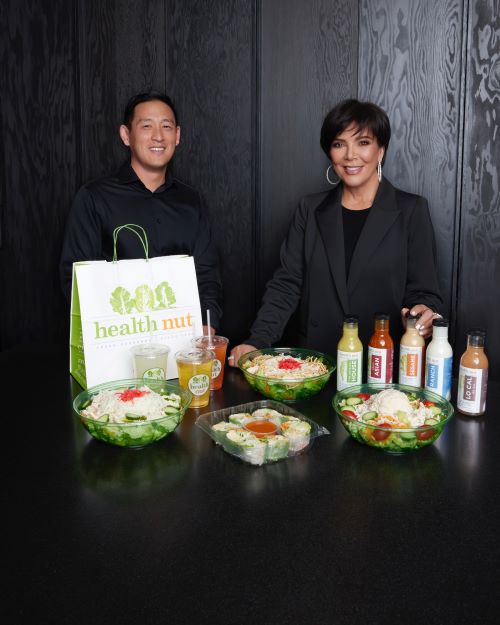 “Everything was organic,” Choi said of the partnership with Jenner. “They’ve been frequenting our store for years … I’ve always been wanting to do something with the Kardashians. I didn’t want to disrupt the organic nature of the relationship.”

But Health Nut knew it needed some growth capital and marketing expertise. So, the brand reached out to Jenner and the partnership was born, he said.

“I realized if we’re going to create a global brand, we’re going to need some marketing help, more exposure, and more strategic partners and investors who know a thing or two about brand marketing,” Choi said. “What better person to do that than Kris Jenner. She’s an absolutely savvy business woman and she loves our concept already.”

Choi’s parents, Korean immigrants, opened Health Nut as a small vitamin shop in 1998. There was a tiny restaurant in the back, with just three or four tables, where his mom would make salads and sandwiches.

Twenty years later, Health Nut decided to add more dishes and dressings to its menu and the restaurant side started to grow.

“Fast forward to April 2015,” Choi said. “That’s when Kim and Kourtney (Kardashian) tweeted about our salads and where they got them … After that, we saw a tremendous increase in sales. It didn’t die down.”

Choi’s parents were overwhelmed with the swift growth, so Steve decided to join the family business in 2016.

“Our tagline is ‘fresh obsessed,’” Choi said. “That is true through and through. Everything is just clean and simple.”

The chain has finished its franchising documents and is in the initial stages of scouting potential franchisees.

Choi said his parents are “speechless at times” at the growth of their little vitamin shop.

“They came to the grand opening of the third location,” he said. “They just sighed. They couldn’t be happier. They’re retired now and took up golf.”