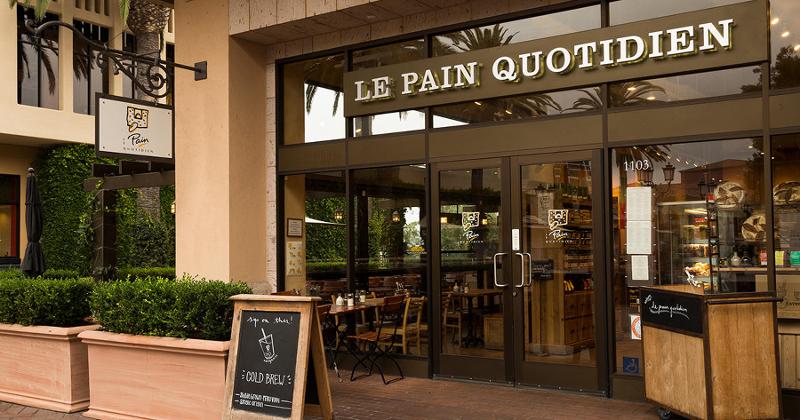 Struggling fast-casual chain Le Pain Quotidien filed for Chapter 11 bankruptcy protection Wednesday, proposing a sale to Aurify Brands for $3 million to save some of its operations, according to court documents.

The chain, which had been struggling before the pandemic, closed all of its units amid the coronavirus crisis and laid off the majority of its employees.

In its filing, Le Pain Quotidien said that a sale to New York City-based Aurify Brands would allow for the reopening of at least 35 of its restaurants and avoid a liquidation.

Le Pain Quotidien did not immediately respond to a Restaurant Business request for comment on the bankruptcy filing.

In the U.S., New York City-based Le Pain Quotidien operated 98 restaurants under a licensing agreement with the Belgian brand. Last week, the parent company launched a reorganization procedure in a Belgian court.

But the chain’s troubles started before COVID-19 hit the U.S., with the company mulling a possible bankruptcy during the second half of 2019. “Eroding” same-store sales, expensive leases, underperforming stores, increased competition and more issues became increasingly apparent last year, according to the bankruptcy filing.

The company generated $153 million in sales in 2019 but negative $16.8 million in EBITDA, or earnings before interest, taxes, depreciation and amortization, according to the filing.

Significant corporate turnover added to the troubles, Steven J. Fleming, the chain’s proposed chief restructuring officer, noted in the filing. He added that "a lack of investment" at the store level kept the company from keeping pace with trends or adding amenities such as a digital platform that has become competitive necessities.

To stem its losses, the chain added more grab-and-go items and worked on remodeling existing locations.